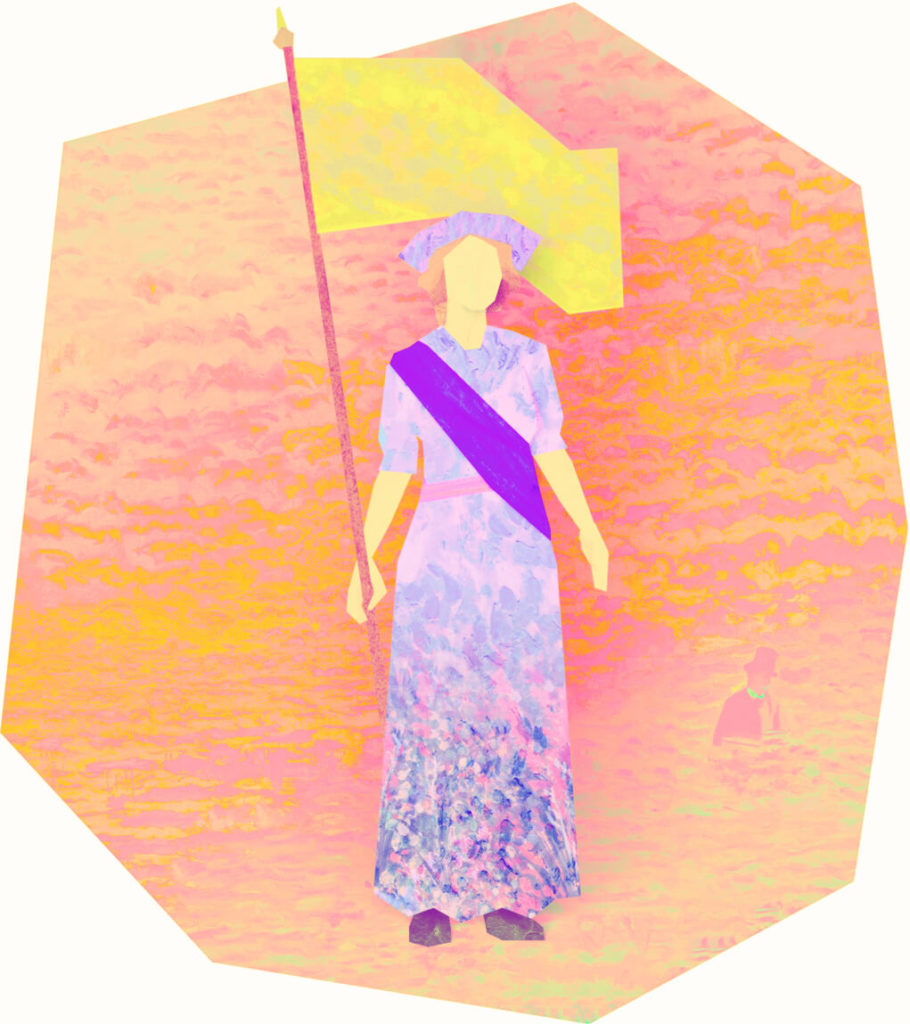 Congress shall have power to enforce this article by appropriate legislation.

For much of American history, certain groups of people, including African Americans and women, did not have the right to vote. The struggle for women’s voting rights— also known as the women’s suffrage movement— lasted through much of the nineteenth and early twentieth centuries.

Although some states permitted women to vote and to hold office prior to the adoption of the Nineteenth Amendment, the ratification of Amendment XIX on August 18, 1920, extended voting rights to all women. Since ratification, women’s right to vote has become commonly accepted by Americans.