Welcome to Insanity Wrap, an entire week’s worth of lefty nuttiness wrapped up in one easy-to-swallow capsule of news. California’s open invitation to school shooters is this week’s big crazy.

Before we get to today’s big story, here’s a short video to make you lose whatever little faith you might still have in humanity.

I was going to add something but I only made it 29 seconds in before I had to hit pause.

Besides, Jym Dingler already nailed it: “If you wag your head side-to-side, consistently pronounce ‘etc.’ as ‘EXcetera,’ say everything in a sing-song voice, and have a ‘non-binary emotional support dragon,’ you *should* be worried.”

Two days after the Uvalde massacre at Robb Elementary School, the California state senate voted to end mandatory reporting of students who threaten to do what the Uvalde killer did.

Before the California law was passed, existing law stated that whenever a school official is “attacked, assaulted, or physically threatened by any pupil,” staff was “required to promptly report the incident to specified law enforcement authorities.” The new bill repealed this requirement.


Maybe they don’t watch the news?

A heads-up to police to maybe start keeping an eye on the social media postings of would-be killers strikes me as a no-brainer.

The language in the bill was endorsed by the ACLU. The organization said that “Once students make contact with law enforcement, they are less likely to graduate high school and more likely to wind up in jail or prison.”

The ACLU conveniently forgets that the reason kids usually “make contact” with law enforcement — how’s that for a euphemism? — is because they were doing something illegal.

I remember watching the documentary Scared Straight 40 years ago. I don’t know if getting a real taste of prison life did anything for the kids in the movie, but it certainly left an impression on my friends and me. But now we’re supposed to treat budding criminals with kid gloves and just hope they don’t grow up to be felons.

There’s so much self-inflicted wrong going on in the once-Golden State.

California’s water infrastructure was built in the 20th Century for a population half its current size. Instead of getting serious about new construction, the drought-prone state is tearing down existing infrastructure.

California has some of the nation’s most expensive gasoline — by choice — but is closing the nuclear plants needed to power electric vehicles.

I could go on.

The headline to this item said, “There’s So Much Wrong with California I Don’t Know Where to Start.” But really, I don’t know where to end. So I’ll just call it quits here and try instead to remember the state I used to love, decades ago.

Recommended: No, Inflation Did Not Ease in April and I Have the Receipts

Before We Continue, Here’s a Short Video to Restore Your Faith in Everything…

This dog and baby duo will melt your heart pic.twitter.com/pHyh5ZdcPs

It’s Good to Be the Nomenklatura

There are few things I enjoy more than getting loaded and hitting the streets in a cop-bait Porsche.

Getting punched in the throat, for example.

But what we didn’t know at first about Paul Pelosi’s DUI arrest is that his arrest came after an accident.

He was driving a 2021 Porsche into an intersection near the town of Yountville and was hit by a 2014 Jeep, the California Highway Patrol said in a statement late Sunday.

No injuries were reported, and the 48-year-old driver of the Jeep was not arrested.


The Jeep driver must have been sober or he’d have been arrested, too. So I’m going to presume that Pelosi must have been doing something drunk and stupid like swerving or driving in the wrong lane.

Indeed, right after I wrote that last sentence I saw this more recent report: “Pelosi was allegedly driving drunk when he piloted a 2021 Porsche through a stop sign while crossing State Route 29 and drove right into the path of an oncoming car driven by Jesus Lopez.”

Nancy Pelosi’s spokesweasel, Drew Hammill, said, “The Speaker will not be commenting on this private matter which occurred while she was on the East Coast.”

That “private matter” involved public streets, public officials, and some very public drunkenness on the part of the husband of one of America’s most powerful publicity hounds.

It’s about as private as a train wreck.

“The Left Can’t Meme” is a meme in itself… but only because it’s so embarrassingly true.

A few examples I came across over the long weekend. 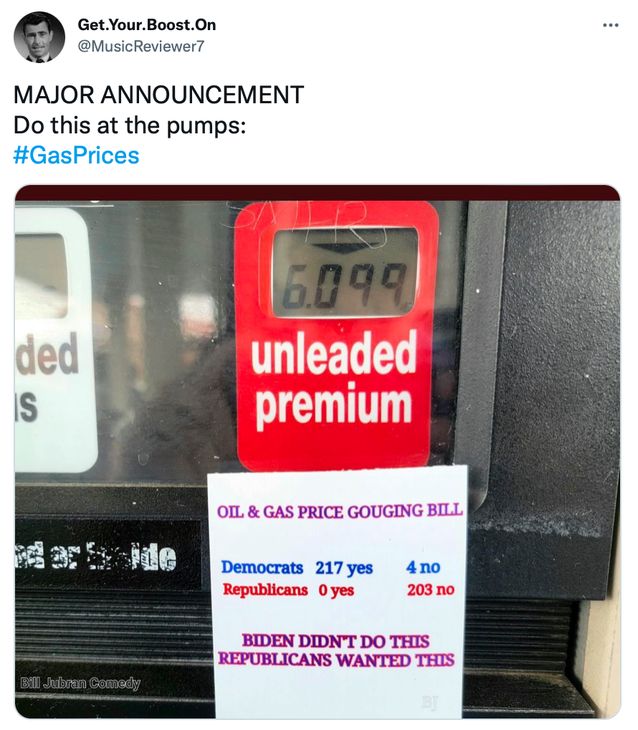 You might have seen those cute Joe Biden “I did that!” stickers on local gas pumps. Hell, maybe you put up a few yourself.

(I might even know a guy who looks a bit like me and drives a car like mine who keeps a few in his glove compartment.)

Those stickers are cute, quick, and effective.

Whoever came up with that “Biden didn’t do that” mini billboard honestly thinks they’re helping.

I have the answer! pic.twitter.com/Ejp4195R2Y

Where’s the cost for the Uber to get the kids to soccer practice and back?

And I have no idea what this next one is trying to say: 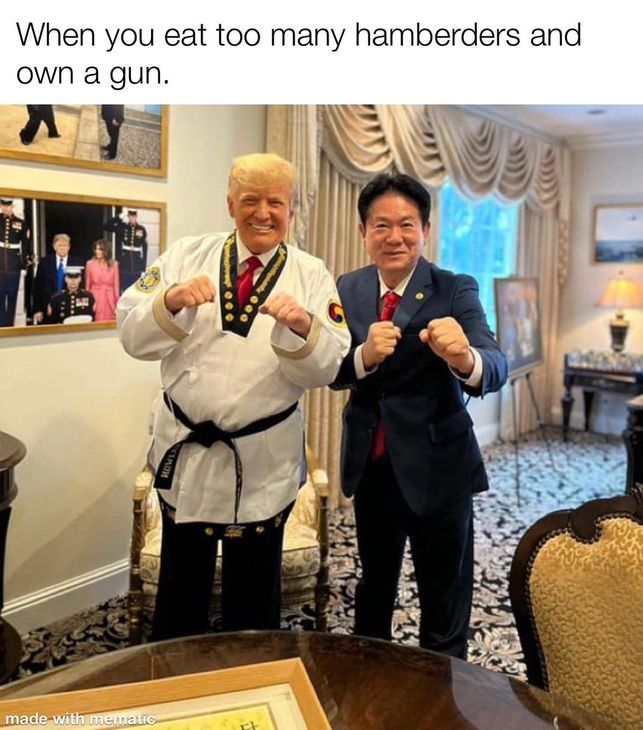 Anyone have a Woke-to-English dictionary I can borrow?

Oak Park is a nice (and heavily Democratic) suburb of Chicago.

The local Oak Park and River Forest High School has many distinguished alums and has won awards for being one of the best high schools in the country.

And I suppose that next year it still will be — for the white (and presumably Asian) kids:

Oak Park and River Forest High School administrators will require teachers next school year to adjust their classroom grading scales to account for the skin color or ethnicity of its students.

School board members discussed the plan called “Transformative Education Professional Development & Grading” at a meeting on May 26, presented by Assistant Superintendent for Student Learning Laurie Fiorenza.

In an effort to equalize test scores among racial groups, OPRF will order its teachers to exclude from their grading assessments variables it says disproportionally hurt the grades of black students. They can no longer be docked for missing class, misbehaving in school or failing to turn in their assignments, according to the plan.


George W. Bush, in one of the maybe two memorable things he ever said, described “the soft bigotry of low expectations.”

OPRF High School is putting that into action, and the stink of it is going to stick to every minority kid who graduates from there, including the kids who do the work and earn real grades. 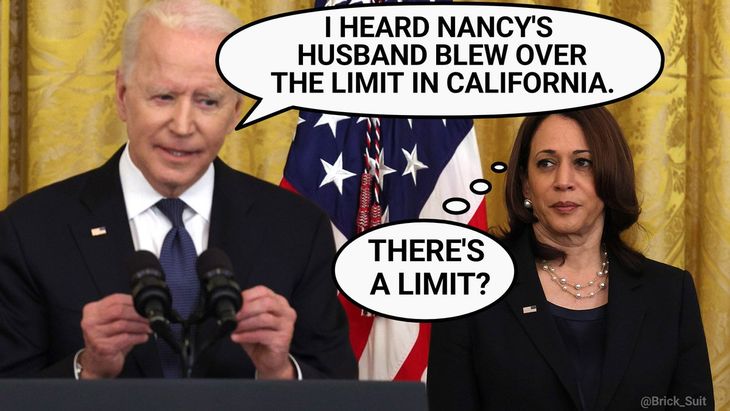 I apologize for nothing.

…assuming we make it that long.

What Kind of Group Is the 4-nation Quad?