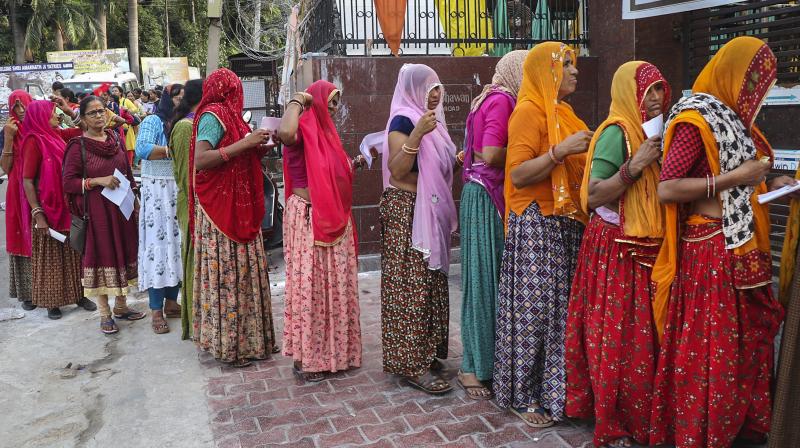 Pilgrims wait to get themselves registered for the Amarnath Yatra 2022, in Jammu, Tuesday, July 12, 2022. (PTI Photo)

Srinagar: The Amarnath Yatra resumed on the Baltal route in Ganderbal district on Tuesday after a four-day suspension following flash floods that claimed 15 lives and left several injured, officials said.

They said a fresh batch of the pilgrims left the Baltal base camp early morning for the cave shrine.

Flash floods near the shrine on July 8 left at least 15 people dead and over 30 missing, forcing the temporary suspension of the pilgrimage.

The pilgrimage had resumed on Monday via the Pahalgam route.

How Old Is the United States? PDF