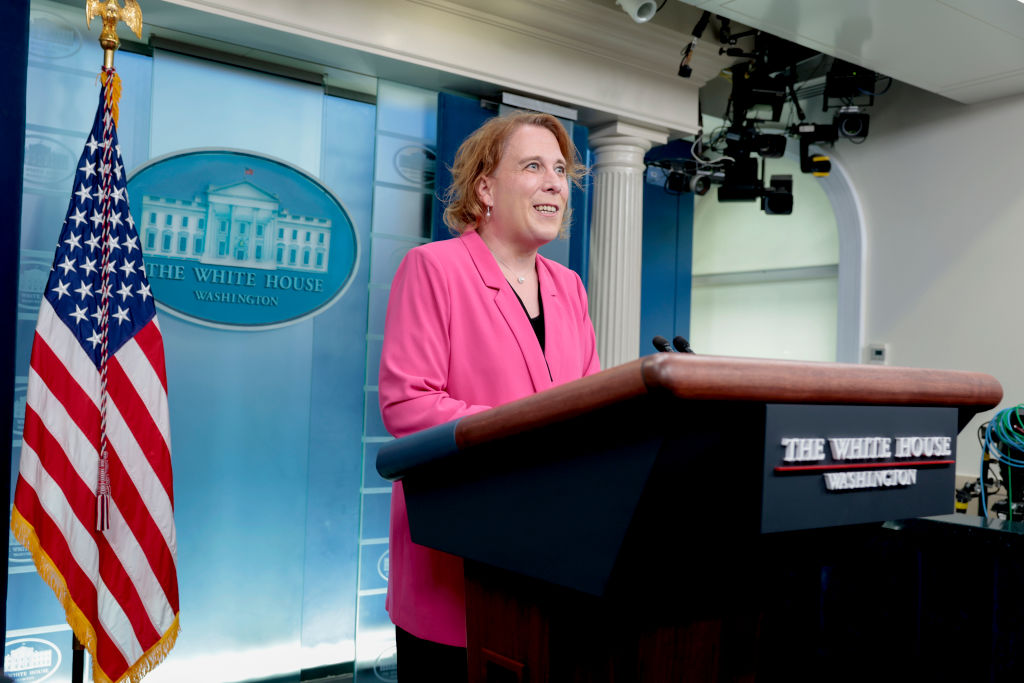 The Biden administration spent nearly $1.5 million to produce a “transgender programming curriculum” for inmates held in the nation’s 122 federal prisons.

There are only about 1,200 transgender individuals serving sentences in federal prisons, according to a 2021 Department of Justice estimate, meaning the Biden administration spent roughly $1,250 per transgender prisoner. That is more than the $1,200 checks Americans received during the first round of COVID-19 stimulus payments.

The Justice Department’s $1,496,500 contract is part of President Joe Biden’s larger, controversial effort to promote transgenderism—even among minors. The Justice Department in March sent a letter to all state attorneys general warning them against restricting transgender hormone treatment for children. That same month, Biden’s State Department announced it would allow individuals to select “X” as their gender when completing passport applications. The administration also released updated guidelines in January that make it easier for transgender inmates to be placed in facilities that match their “gender identity.”

The funds were first disbursed in 2021 to Nevada-based consulting firm Change Companies, and the contract runs through September of this year. The firm, which creates educational materials for correctional facilities, did not respond to a request for comment.

The Justice Department told the Free Beacon it “recognizes the importance of appropriate gender-affirming management and treatment of transgender individuals in its custody.” The department did not respond to a request for comment on whether any of the programs have been implemented in federal prisons.

Justice Department officials recommended that the firm draw on research from left-wing advocacy groups, such as the National Center for Transgender Equality (NCTE), to guide its work. The NCTE dubbed former president Donald Trump’s White House the “Discrimination Administration” and supports Democrats’ Equality Act, which would prohibit discrimination on the basis of “gender identity.” The organization also launched a politically oriented “action fund” in 2017, which has exclusively endorsed Democratic candidates.

The Justice Department programs appear to align with the agency’s most recent guidelines on transgender prisoners. The guidelines, released earlier this year, prohibit prison staff from referring to inmates by biologically accurate pronouns if they identify as transgender. The document defines gender as “a construct” based on “social identity, psychological identity, and human behavior.”

The music might be tired, but a Bernie album would have a highly amusing title if we get a say – twitchy.com

Nonbinary teacher complains about people failing to use they/them pronouns