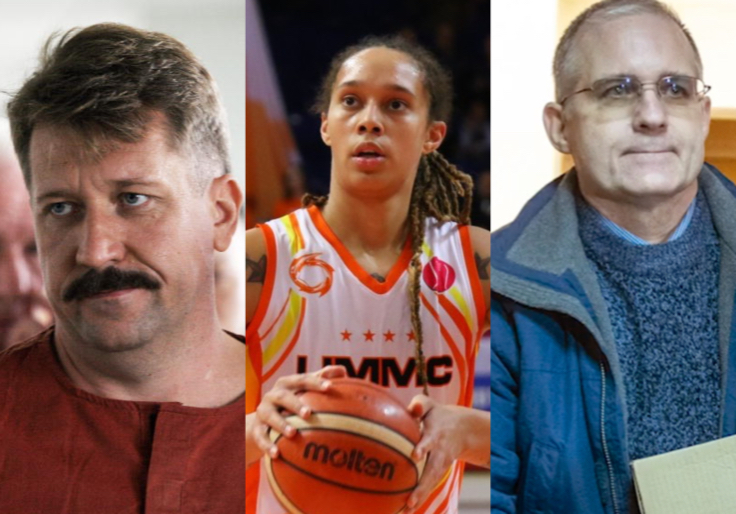 The Biden administration has offered to swap a prolific arms dealer who conspired to kill Americans for a WNBA player who smuggled cannabis oil into Russia and a wrongfully accused former Marine, CNN reported Thursday.

The Washington Free Beacon in an editorial this month said the administration should not elevate Griner’s case above Whelan’s. Griner, a millionaire athlete and left-wing activist, likely committed the crime of which she’s accused, while Whelan, who has been locked up since 2019, was likely framed by Russia’s spy service. Earlier this month, Whelan’s sister said the Biden administration had not talked to the Whelan family.

Griner made headlines in 2020 when she refused to stand for the national anthem during the entirety of the WNBA season.

The Russian government, which is waging an unprovoked war in Ukraine, has frequently asked the U.S. government to swap Bout in a prisoner exchange, CNN noted.

5 Least Visited National Parks in the US

Biden’s support for the prisoner trade conflicts with the Department of Justice’s position on the issue, CNN reported. Secretary of State Antony Blinken said Biden had the final say on the proposal.

Kremlin spokesman Dmitry Peskov said Thursday that “so far there is no agreement” on a swap.

Thoughts on the Declaration of Independence and the American Revolution

No, the Conservative Justices Didn’t Lie about <i>Roe v. Wade</i>

States are slow to make Juneteenth a paid holiday : NPR