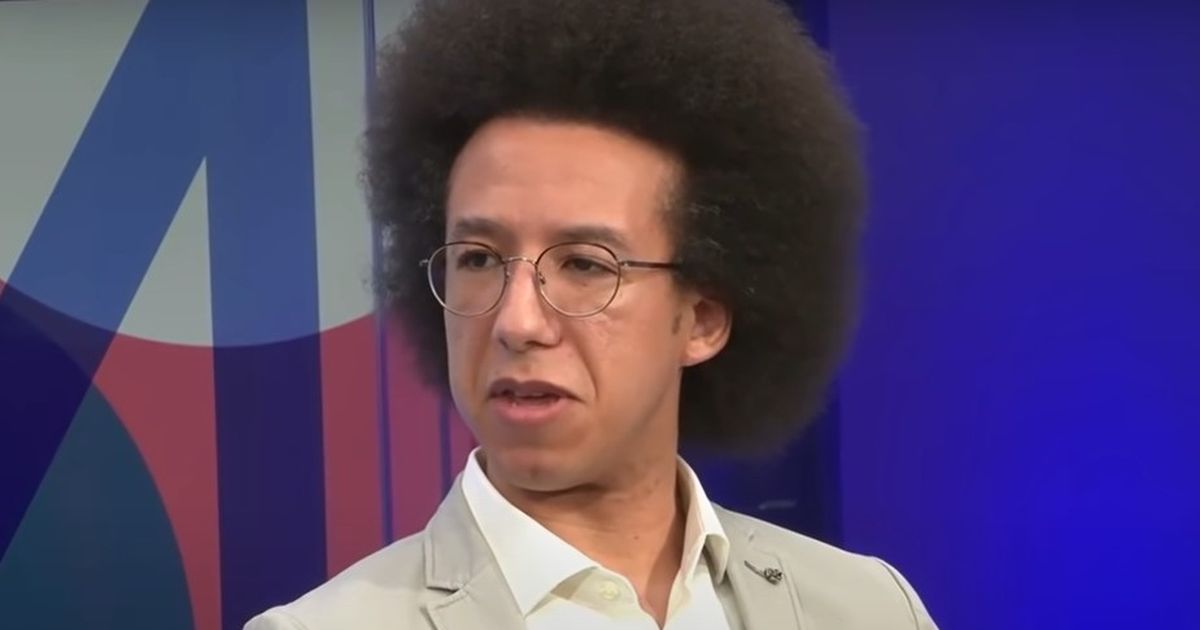 I write a lot about The Narrative™ here at PJ Media. The left and the media (but I repeat myself) push a particular narrative, and part of that narrative is that racism is everywhere. This is the case not just here in the U.S., but in other places as well.

You won’t believe the latest way The Narrative™ is playing out in the UK. Calvin Robinson is a black conservative political commentator. In his bio at GB News, he says, “I try to put Christian values at the forefront of everything I do, including my media work,” and he believes that God has called him into the ministry.

Robinson entered training to become a priest in the Church of England, including classes at Oxford University. But he noticed that when other trainee vicars in his class were receiving assignments at congregations throughout England, he remained in ministry limbo. A conversation with the Bishop of London revealed that Robinson’s conservatism, particularly when it comes to issues of race, was the reason.

“Sitting in an ornate study in the Old Deanery – a 17th Century mansion house opposite St Paul’s Cathedral – the Bishop of London put her hand on my arm and quietly said something that left me astounded,” Robinson writes in an op-ed at the Daily Mail. “‘Calvin, as a white woman I can tell you that the Church IS institutionally racist,’ the Rt Rev Sarah Mullally told me.”

“The Archbishop of Canterbury, Justin Welby, has proclaimed that the Church of England is ‘deeply institutionally racist’ and called for ‘radical and decisive’ action,” Robinson explains. “Last year an Anti-Racism Task Force recommended using quotas to boost the number of black and ethnic-minority senior clergy, introducing salaried ‘racial justice officers’ in all 42 dioceses and launching ‘racial justice Sunday’ once a year.”

Rev. Rob Wickham, the Bishop of Edmonton, told other clergy members in an email that “Calvin’s comments concern me about denying institutional racism in this country.”

Senior clergy also expressed concern over Robinson’s 2015 tweet that “misguided bleeding-heart liberal vicars could be complicit in [a] recent terror attack,” with Wickham saying that the tweet was “highly irresponsible.”

“These are clear examples as to why, in my opinion, his ordination should be looked at very closely indeed,” Wickham expressed in an email.

Related: Christians in the UK Can Celebrate These Religious Liberty Victories

Robinson became a candidate for a part-time assistant pastoral role at a church in London when the Bishop of Fulham told him that Robinson’s political views were “likely to prove problematic, and would not lead to a fruitful or happy formation for you in your early years in ordained ministry.” When Robinson told Fulham that he could back off on some of his media work, Fulham informed him that the position was no longer open because “that moment had passed.”

Bishop Mullally also told Robinson in a meeting that his media presence “is often divisive and brings disunity.”

“I did not expect everyone to agree with me, but what I did expect is the right to express my own opinions,” Robinson wrote in his Daily Mail editorial. “I had always been taught that the Church of England was a broad church.”


“I later discovered that Church leaders in London appeared to have had deep misgivings about my ordination from the very beginning of my training – despite spending more than £20,000 of parishioners’ money on sending me to study theology at Oxford,” he added.

Robinson points out that the Church of England, like many other “mainline” denominations in the Western world, is taking positions that fall more in line with secular leftists than they do with the Bible, and that’s a problem.

“If you defend family values, the sanctity of marriage, all human life being sacred, or the fact that God made us male and female, you’ll face opprobrium,” he writes. “Something has gone wrong. The established Church is entering apostasy, and the faithful masses in the congregations and the hard-working clergy deserve better.”

He also points out that he’s heard from other Anglicans who have told him that he’s not alone.

“Since my ordination was blocked I’ve been contacted by clergymen and lay people up and down the country who have been sharing their stories of how they’ve been silenced by the Church for holding conservative views,” he says.

Robinson has left the Church of England and joined the more conservative and orthodox Global Anglican Future Conference (GAFCON), a move he said was “heartbreaking.” He believed that, as a vicar, he could influence the Church of England to move back to its true biblical roots, but instead he became disillusioned.

It has become clear that there is no place for theologically or politically conservative views in the Church of England.

It is with a heavy heart that I have decided to leave the increasingly woke CofE and join the orthodox Anglican community of GAFCON.✝️ pic.twitter.com/OKZftYE4JU

I’m praying for Robinson to be an influence for Christ on a different path than the one he initially sought. After all, as Proverbs 19:21 reminds us, “Many are the plans in the mind of a man, but it is the purpose of the LORD that will stand.”

9th Amendment of the Constitution PDF

Promises Must Be Kept – The American Conservative