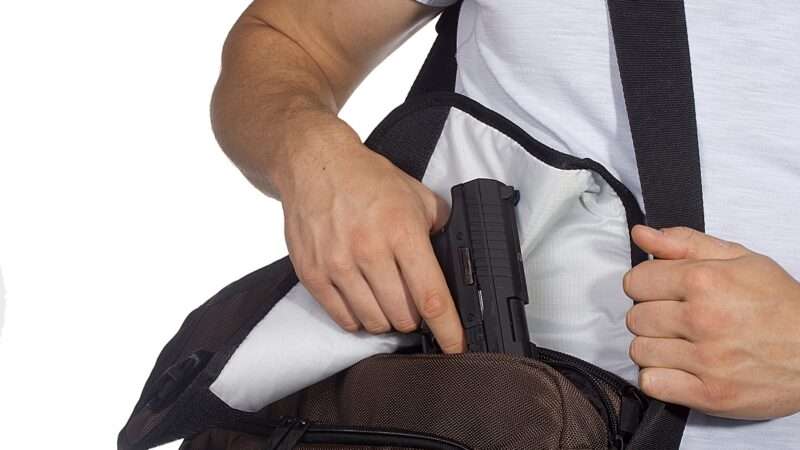 The Boise, Idaho, School District suspended Boise High School senior Daniel Dougherty for four days for having a gun with him near, but not actually on, school property. Someone saw Dougherty with the gun and reported him, leading the school to order people to shelter in place. The Boise Police Department responded, and officers found Dougherty broke no laws and made no threats. While Dougherty never took the gun onto school property, school officials justified the suspension by saying they consider some streets and alleys surrounding the high school to be part of its campus, citing the school handbook. However, local media report that the area where Dougherty parked is not among the areas listed as part of the school campus in that handbook.

Where will conservatives focus their political energy now Roe has been overturned?