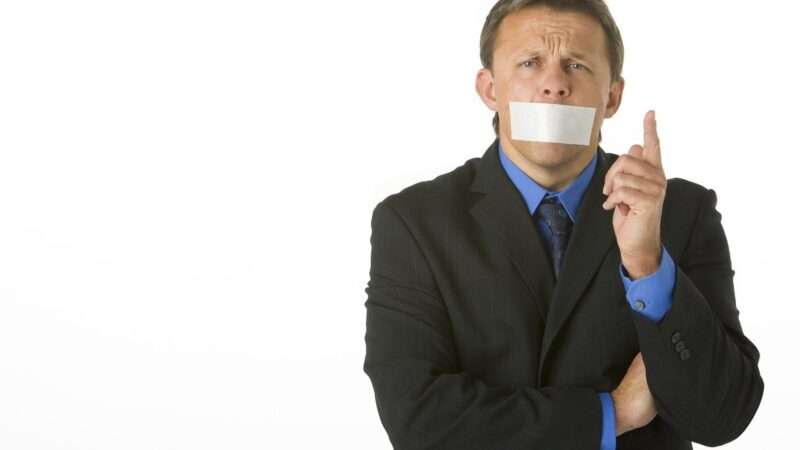 The Canadian Radio-television and Telecommunications Commission has ordered Radio-Canada (CRTC) to apologize and review its broadcast practices after a segment in which commentators discussed a petition to fire a Concordia University professor who quoted from Quebec separatist Pierre Vallières’ 1971 book White Niggers of America: The Precocious Autobiography of a Quebec Terrorist. The commentators repeated the title of the book several times, leading one listener to file a complaint. The CRTC said the broadcaster failed to show “sufficient respect and sensitivity” and should have used other words or warned listeners of offensive content.

The post Brickbat: Say You're Sorry appeared first on Reason.com.

This Democrat’s Car Keeps Getting Attacked

Review: The co-operative model in Trentino (Italy) – A case study

Local logic: How cities can make a difference

Michael Kopech exits in the 1st inning of a loss to the Texas Rangers,...