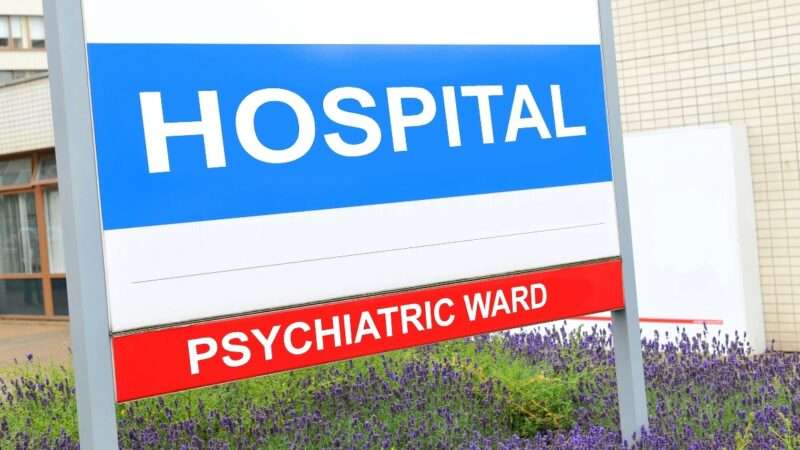 In Florida, a federal jury awarded Susan Khoury $520,000 in damages after finding that a Miami-Dade Schools Police officer did not have cause to have her involuntarily institutionalized for a psychological examination. Khoury is a resident of a neighborhood near a school where she and neighbors have for years complained about parents illegally parking during youth baseball games. Khoury has been taking photos and videos showing cars parked on lawns and blocking driveways. One parent objected to being filmed and called the police. Officer Gregory Williams responded. He took Khoury to the ground and then took her into custody.

Moore to the Point – Bienvenidos – RedState

Hillary Getting Spanked in Court and More! – PJ Media

In the battleground seat of Lingiari, the Coalition hopes to dim Labor’s star power...