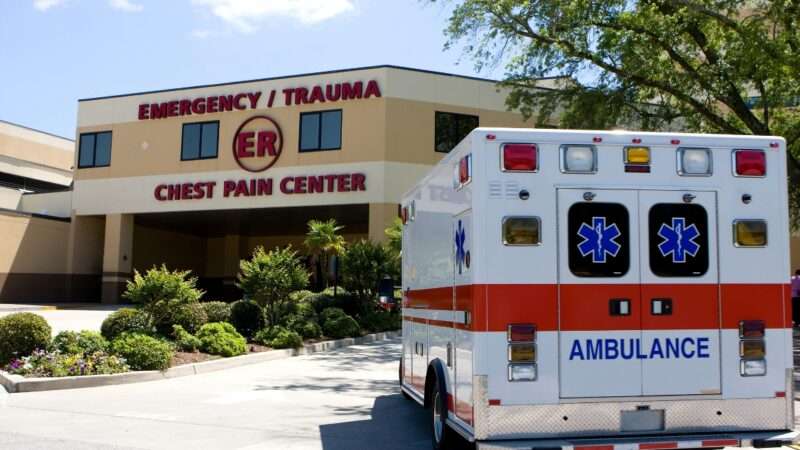 A Rochester, New York, police officer, who wasn’t named by media, has been placed on administrative duty pending an investigation of an incident in which he handcuffed and placed into a police car an EMT who was working in the emergency room at Strong Memorial Hospital. The officer was parked in an ambulance bay, and the EMT reportedly hit his car with the door of an ambulance while unloading a patient. The officer tried to stop the EMT and get her information, but she continued to take the patient into the emergency room. The officer followed her in, grabbed her arm and handcuffed her and took her to his car. Supervisors from both the ambulance service and the police department responded, and the EMT was released without charges.