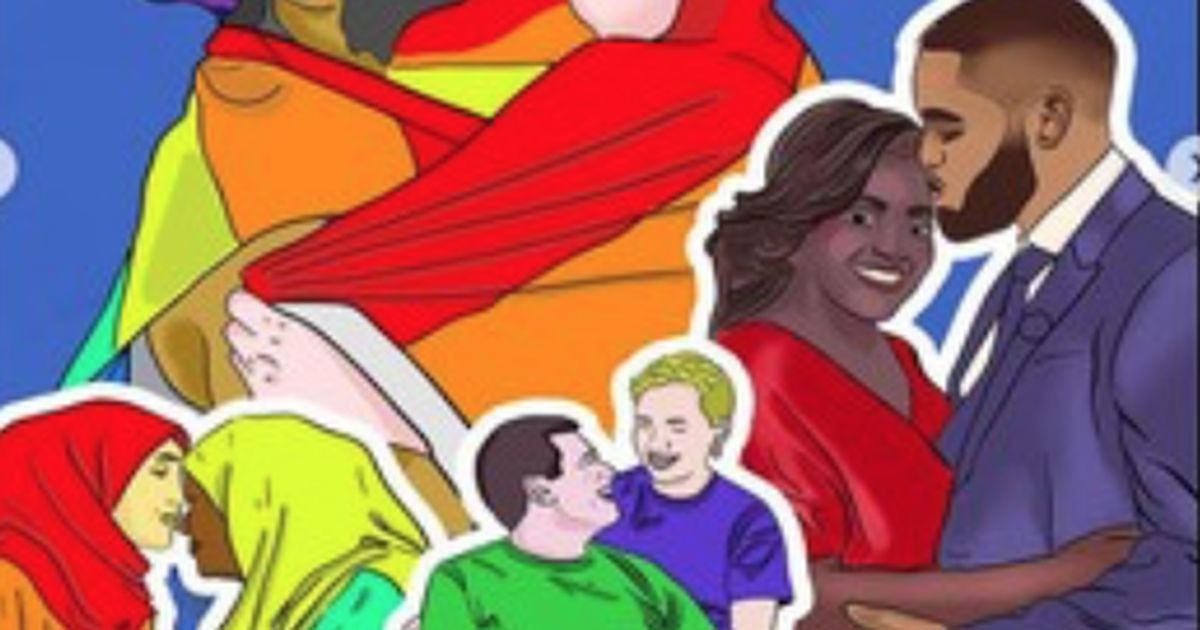 A recent controversy at Western University in London, Ontario, has shown that the Leftist/Islamic alliance, though for the most part firm and untroubled on both sides, has cracks that could easily widen into a chasm.

Many people over the years have asked me how two such disparate groups could work together in such harmony, but they certainly do. Sharia-observant, hijab-wearing Muslim women such as Linda Sarsour and Zahra Billoo of the Hamas-linked Council on American-Islamic Relations (CAIR) are deeply involved with the radical Left, which welcomes them as “brown” (even though both are whiter than white) “sisters” from a “marginalized community.” Amid all the Left’s talk about oppression, not a word is said about the oppression of Muslim women, except to denounce those who dare to speak about it as having a “white savior complex.” It’s as if there is a tacit agreement that such oppression is off-limits even for those who have dedicated their lives ostensibly to aiding the oppressed.

The most likely reason why the Leftist/Islamic alliance is so strong is that both ideologies lend themselves to authoritarianism, and are dedicated to establishing a paradise on earth enforced by a reign of terror. The radical Left has imposed this reign of terror in France, Russia, China, Cambodia, and everywhere else it has held power; in Islam, Islamic law, Sharia, establishes Allah’s perfect law on earth, which is enforced by a slow-motion reign of terror involving the stoning, or amputation, or beheading of those who get out of line.

Yet the alliance is still puzzling, because the Left is famously dedicated to sexual libertinism, and getting weirder and more intrusive about this by the day, while Islamic law mandates a strict moral code, although one that differs significantly from the Judeo-Christian one. The inevitable cracks in the alliance that result from this showed last week at Western, when the school marked the International Day Against Homophobia, Transphobia, and Biphobia (which was May 17, in case you somehow missed the festivities) by posting on its Instagram account a colorful poster proclaiming “Celebrate the Power of Love.”

Canada’s Western University reportedly celebrated Power of Love with this poster on the International Day Against Homophobia. But things did not go as planned. Muslims protested the depiction of two lesbian females in hijab as “insulting” and the post was removed.
Who was wrong?

The poster featured the expected “diversity”: a blond white fellow in a close embrace with a bearded brown man sporting an exotic sort of cap, a heterosexual couple that managed to sneak in by being “of color,” a person of indeterminate gender smiling happily at his or her wheelchair-bound mate, and a couple of hijab-wearing women looking as if they were about to kiss.

That last image is, of course, where the trouble began. The London Free Press reported Wednesday that the poster had sparked a “backlash from London’s Muslim community that forced school officials to delete it.” The school received complaints that the Instagram post “was ‘inappropriate’ and ‘disrespectful’ because the hijab, an Islamic veil, has religious and spiritual connotations. Wrote one person: ‘Shame on you Western for such an insulting mockery post to my religion.’”

Related: Florida Man Must Write Essay About Massacre of Gays That Wasn’t About Gays

A petition drive began, demanding that the poster be removed; by Wednesday, it had over 2,000 signatures. The petition said: “It should be made clear that this is not an attack on the LGBT+ community, and the existence of queer Muslims is acknowledged. What is portrayed is extremely disrespectful, insensitive and completely imperceptive to the Muslim community at large.”


Western University officials were taken aback. Here they were busily celebrating diversity, and members of one of the “marginalized communities” they were so eager to celebrate were taking umbrage at being depicted in any connection with the other. What’s a good celebrator of diversity to do? School officials initially tried to temporize, saying that they understood “how complex and intersectional this topic is” and that they well knew that the “imagery may be upsetting to some Muslims.” But no one was satisfied with that, of course, and so eventually the whole thing had to come down: “on Wednesday, a Western official who oversees equity, diversity and inclusion issued a statement noting the image had been removed.” Why, of course it had. The last thing Western University officials wanted or expected was a controversy over their celebration of the Left’s pet groups, and the easiest way for them to deal with it was just to take the poster down and hope the whole thing would go away.

A man identified in the London Free Press story as a “Muslim community leader,” Iman Abd Alfatah Twakkal, explained why the poster led to so much outrage: “We respect the human rights of everyone as protected under Ontario’s human rights bill. While we appreciate that the intent is to promote inclusion the poster is doing the opposite…singling a Muslim religious symbol in that setting is inappropriate.”


On Twitter, however, one observer wrote: “I cannot believe people are mad that it acknowledges that gay Muslims exist.” But they were. It seems as if the Left’s celebrated intersectionality may not be as free-flowing as Leftists would wish. Expect more crashes.