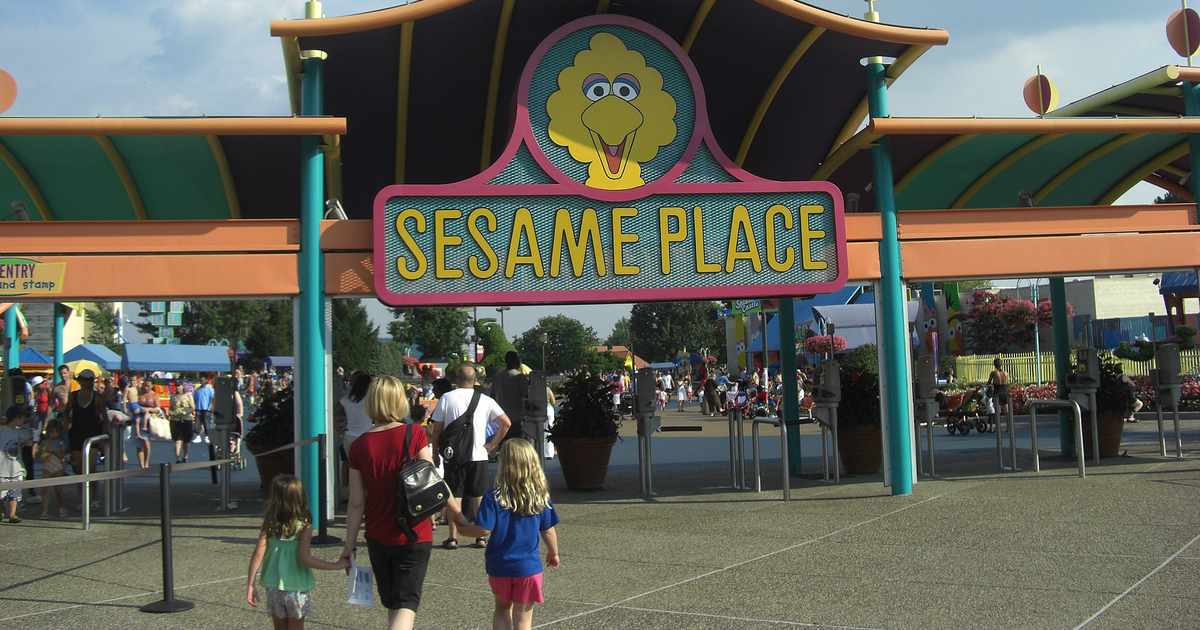 A federal lawsuit accuses SeaWorld of “pervasive and appalling” discrimination at its Sesame Street-themed park, Sesame Place, in Philadelphia. The suit grew out of a viral video that appeared to show one of the furry, fuzzy characters deliberately avoiding two black girls while moving on to embrace a white child.

The video went viral and the company did what any large corporation does in this kind of situation; they groveled.

The theme park issued an apology on Instagram, saying, “The performer portraying the Rosita character has confirmed that the ‘no’ hand gesture seen several times in the video was not directed to any specific person, rather it was a response to multiple requests from someone in the crowd who asked Rosita to hold their child for a photo which is not permitted.”

But not admitting they’re closet Klu Klux Klan members only set the baying hounds after them even more. That elicited another “apology” from the company saying they would conduct training for employees to deliver a more “inclusive, equitable, and entertaining experience” to guests.


If they thought that would forestall a lawsuit, fahgettaboudit.

The suit accuses the characters of “intentionally” refusing to engage with the child ⁠— who is identified in the suit only as K.B. ⁠— and ignoring other Black guests while performing for white people.

The suit seeks $25 million in damages from SeaWorld Parks and Entertainment, which owns Sesame Place Philadelphia. The plaintiffs also want the park to implement mandatory cultural sensitivity training and classes on the history of discrimination.

Why is it necessarily “racism”? Other black kids received attention from the fuzzy, furry characters. Why is it racism because some black kids were ignored? Could it possibly be, as the company originally claimed (before the lynch mob attacked), that someone — perhaps the little girl stretching out her arms to the Rosita character — was asking to be picked up in violation of company policy?


There are apparently dozens of families who have also reported “appalling discrimination” after a furry, fuzzy character refused to embrace their child because they’re racists dressed up like Sesame Street characters.

The lawsuit says it is unclear how many other people could join the suit. Burns did not immediately respond to a request for comment.

SeaWorld did not immediately respond to a request for comment. In a statement, Sesame Place Philadelphia said it was reviewing the suit and would address the claim through “the established legal process.”

No doubt the children were disappointed they didn’t get their hug. But it’s the parents who are alleging racism — and dreaming of a multi-million dollar payday.

Boxlight is Named Overall EdTech Company of the Year

Sen. Thom Tillis puts in practical terms what Democrats have voted to do with...