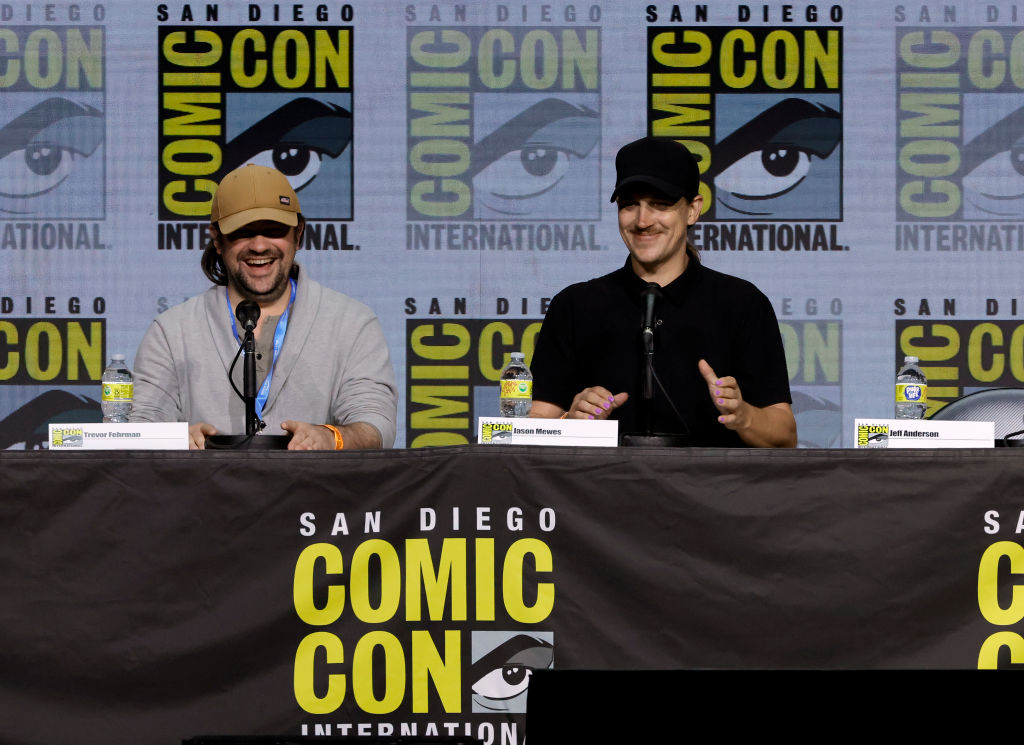 Filipinos slammed the comic-book convention Comic-Con International on social media last week when it referred to a group of Filipino content creators as “Filipinx.”

“The Filipinx Voices in Pop Culture was a fun and educational all Filipinx panel discussing Filipinx influences behind your favorite media,” Comic-Con tweeted on Thursday, using the alternative gender-neutral ethnic term preferred by some gender identity activists to refer to people from the Philippines. Comic-Con’s use of the term drew immediate backlash from users, including Filipinos.

The Filipinx Voices in Pop Culture was a fun and educational all Filipinx panel discussing Filipinx influences behind your favorite media! 📸 Edward S. pic.twitter.com/OOgLFKp2pf

“I’d rather be called a racial slur than Filipinx” one user wrote.

“Please stop trying to impose weird western gender ideology onto people who never wanted it or asked for it in the first place” another said.

The overwhelmingly negative response to the use of “Filipinx” mirrors the failure in recent years of left-wing activists to normalize “Latinx” as a gender-neutral term for Hispanics. Almost no Latinos use the term, and 40 percent of Hispanics find it outright offensive.

Linguist Nanette Caspillo told Vice that the term “Filipinx” is “unnatural” because “the suffix ‘-x’ does not exist in the Philippine linguistic system.” While advocates for the term contend that it is more inclusive of people who reject the traditional gender binary, Filipino social media users pointed out that the word “Filipino” is already gender-neutral.

Democrats have struggled to maintain support among minorities in the leadup to the midterms, which some have attributed to the party’s embrace of a progressive social agenda characterized by its emphasis on woke terminology such as “Filipinx” and “Latinx.” Support for President Joe Biden has plummeted among Asian Americans since he took office, and their embrace of the recall movement against former San Francisco district attorney Chesa Boudin suggests Asian Americans may be turning against left-wing policies generally.

How a Republican Senator’s Son Partnered With a Liberal Dark Money Group to Sink...