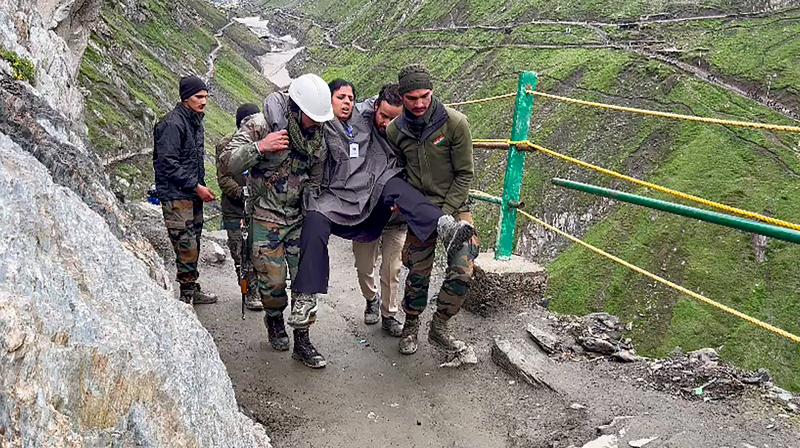 Amaravati: At least five pilgrims, including two women, from Andhra Pradesh were reported missing in the cloudburst and flash flood near the holy Amarnath cave in Kashmir, the state government said here on Sunday.

The five pilgrims belonged to different towns in the state and remained “untraced” after the tragedy near the holy cave.

The AP government also opened a dedicated helpline number 1902 to extend required help to pilgrims from the state.

Helplines were also set up in the AP Bhavan in New Delhi for any assistance to pilgrims and their relatives, the release added.

Trump says Fox News ‘would die without me’

Nespresso Prime Day Deals: Save Nearly $100 on These Coffee Makers