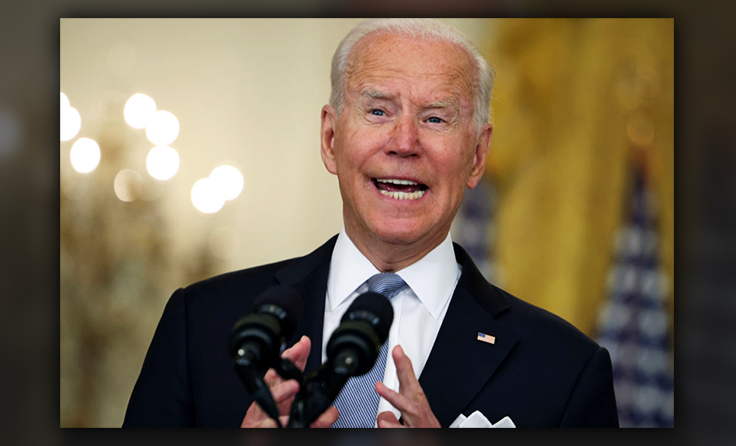 As President Joe Biden’s approval rating reaches a new low of 39 percent, the president has turned to pleading with reporters to give him favorable coverage.

Biden this week stopped by Air Force One’s press section to share an off-the-record message: stop being so critical of the administration. The president’s plea, reported Wednesday by Politico, comes as media coverage has been dominated by the numerous challenges the country has faced under the Biden administration, including record inflation, gas prices nearing $5 a gallon, and baby formula shortages.

Nearly 60 percent of voters disapprove of Biden’s performance, according to a Politico-Morning Consult poll released Wednesday. Americans are “deeply pessimistic” about the economy, the United States’ political divisions, and their ability to achieve the American dream, according to a Wall Street Journal-NORC poll released Monday.

Biden has made other attempts to win over the public’s confidence. Last month, the president wrote op-eds for the New York Times and Wall Street Journal in an effort to convince Americans his administration has a sound strategy to handle the war in Ukraine and record inflation. He has invited celebrities, such as Korean pop band BTS and actor Matthew McConaughey, to the White House. Biden appeared on Jimmy Kimmel Live! on Wednesday, flattering his host as “someone really smart.”