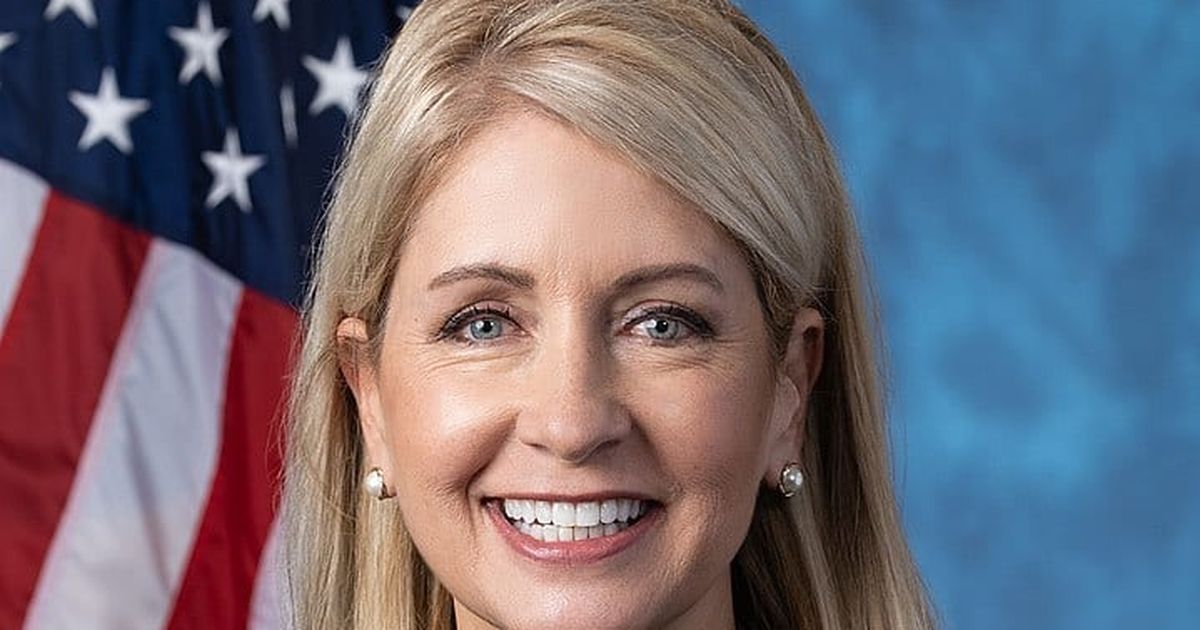 Illinois is losing a congressional seat because residents have been fleeing the state for the last decade to get away from the corruption, mismanagement, and high taxes of Democratic politicians. But that’s not important to this story. What’s important is that the downstate Republican misspoke during her introduction of Donald Trump, who had traveled to Illinois to boost MAGA candidates.

“President Trump, on behalf of all the MAGA patriots in America, I want to thank you for the historic victory for white life in the supreme court yesterday,” she said, drawing cheers.

Miller: President Trump… I want to thank you for the historic victory for white life in the Supreme Court yesterday pic.twitter.com/RqxmbT8jx5

Miller meant to say “right to life” not “white life.” This is obvious. It’s painfully obvious. You would have to be flatlined and brain dead to believe she actually means to say “white life.”

Considering the collective brainpower of her critics, it’s easy to see why they leaped upon this silly gaffe like the jackals they are and immediately pointed to Miller’s mistake as “evidence” that the GOP supports getting rid of abortion because, well, racism and white supremacy.


Except there’s one problem. If it was a “victory for white life,” why are white people cheering that millions more black babies are going to be born, given that almost 40% of all abortions are performed on black women?

Seems strange that white racists would be cheering adding more black people as part of the “replacement theory” we all believe in.

‘What Is A Woman?’ Ads Pop Up At Pro-Abortion Rights And Women’s Marches Across Country, Trends On Twitter

Related: Another Embarrassing Jean-Pierre Gaffe as She Tries, Fails to Cover for Biden’s White Privilege

But Miller’s campaign said Saturday night that the congresswoman misread prepared remarks at a rally that Trump held for her in the village of Mendon.

“You can clearly see she is reading off a piece of paper, she meant to say ‘right to life,’” Miller spokesman Isaiah Wartman said.

Miller, R-Illinois, later tweeted: “I will always defend the RIGHT TO LIFE!”

The statement unleashed a forceful rebuke on social media, likening Miller to a white supremacist and recalling her quoting Adolf Hitler on Jan. 6, 2021 — the day a mob broke into the nation’s Capitol. She later apologized.

No, Miller is not the brightest bulb in the GOP.


“If we win a few elections, we’re still going to be losing unless we win the hearts and minds of our children. This is the battle,” Miller is heard saying in the footage. “Hitler was right on one thing. He said, ‘Whoever has the youth has the future.’”

Now her “white life” and the Hitler quote are going to be mashed together and presented as ironclad evidence that Rep. Mary Miller — and the entire Republican Party — are a bunch of Hitler-loving kluxers who want to kill all black people — at least the ones who survive the murderous abortionists who target poor black women.