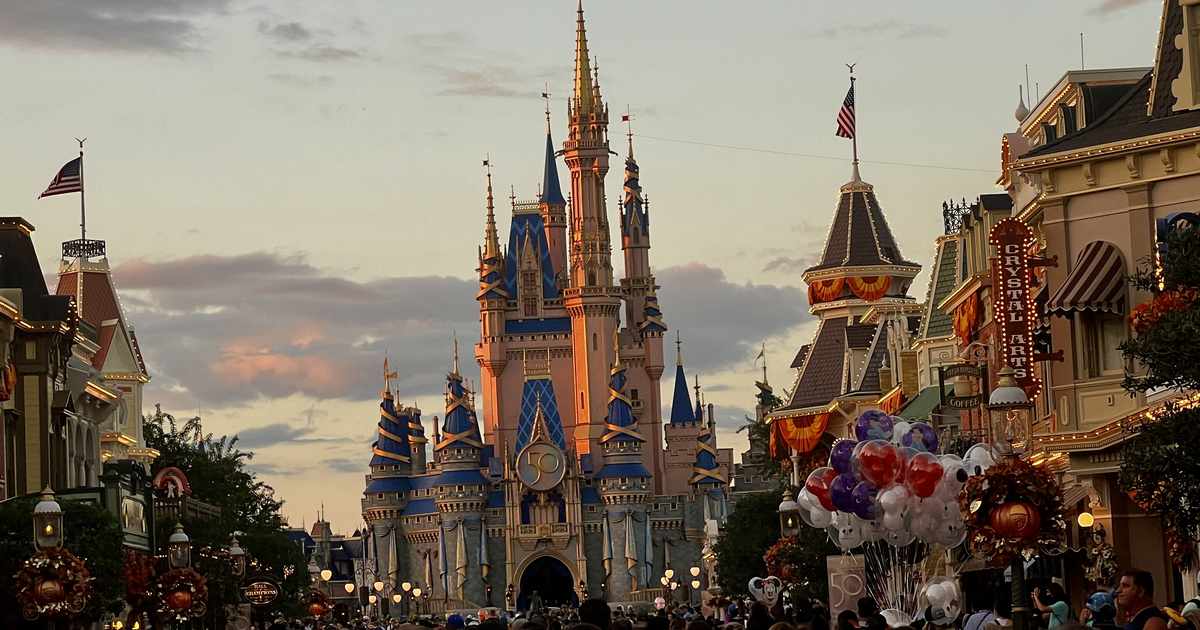 For years, Disney’s theme parks in Florida and California have made lists of the best amusement parks and attractions in the country. The quality entertainment and service, combined with exquisite, detailed theming, have offered guests memorable experiences for decades.

And then 2022 happened. The Walt Disney Company (TWDC), which had typically donated to both political parties yet maintained a measure of neutrality, decided to wade into political waters in Florida. CEO Bob Chapek, under pressure from LGBTQ employees, spoke out against Florida’s Parental Rights in Education bill, which eventually became law.

As all of the political brouhaha was going on, video leaked of a Disney corporate meeting in which executives bragged about a “not-so-secret gay agenda” that the company plans to foist upon families. And TWDC has second-guessed some longstanding and beloved characters as “potentially problematic” in a brave, new, woke world. The beliefs of cast members who aren’t down with the woke agenda haven’t mattered to Disney, either.

This doubling down on wokeness has hurt Disney. Gov. Ron DeSantis and the Florida legislature revoked Disney’s special governance legislation, and the company’s stock price has taken a tumble. And now, Disney’s American theme parks failed to make USA Today‘s list of the 10 best theme parks in the country.

In case you’re wondering, the top 10 theme parks are:


Related: Disney Has Turned Its Back on What Made It So Great

If you’re wondering how the list comes together, USA Today explains it this way: “A panel of experts partnered with 10Best editors to pick the initial nominees, and the top 10 winners were determined by popular vote.”

Disney has six theme parks in the U.S.: the Magic Kingdom, Epcot, Disney’s Hollywood Studios, and Disney’s Animal Kingdom at Walt Disney World in Florida, along with Disneyland and Disney’s California Adventure on the West Coast. So it stands to reason that at least one of those parks should make the list every year.

But could the complete lack of a presence on this year’s top 10 list mean that theme park visitors are turning their backs on Disney?

Over at Disney Dining, Becky Burkett points out that “a culture war has been taking place between Disney and Gov. DeSantis, leading many to ‘take sides,’ and while many have sided with Disney, many have taken a side against Disney.”

“While there’s no way to know whether these events have any bearing on the USA Today list, the absence of a Disney-owned theme park is, to put it lightly, noticeable,” she adds.


There’s been plenty of talk about boycotting Disney. Consumers have canceled subscriptions to Disney+ and avoided other Disney products. Even hardcore Disney-fan families like mine have talked about taking some time off before visiting the resorts again. So a backlash against TWDC could be at play.

At the same time, other circumstances could factor into the vote. Chapek and his team have made the theme park experience less fun by making high-demand experiences more difficult to enjoy. Disney’s “planning tools” aren’t actually helpful for planning, and they drain much of the spontaneity from a trip. And let’s not forget that a Disney vacation gets more expensive every year.

But it’s hard to miss the massive elephant in the room. Disney’s wokeness is turning a lot of people off, and I can’t help but wonder how much longer it’ll take before TWDC notices and changes course.

The left doesn’t like it when we tell the truth on them. That’s why they go after us. Opinion journalists call themselves fact-checkers and label anything as “false” that doesn’t go along with The Narrative™.

This is why your support matters now more than ever. Becoming a PJ Media VIP subscriber helps us more than you know, and VIP membership gives you amazing benefits too. You can get your hands on exclusive content like deeper dives and stories that wouldn’t otherwise escape the gatekeepers of The Narrative™.


It’s a terrific value all by itself, but you can use the promo code FIGHTBACK for an additional 25% off. Sign up for PJ Media VIP today. Your membership helps us continue to tell the truth without fear of cancelation, and we’re overflowing with gratitude for the support we receive.