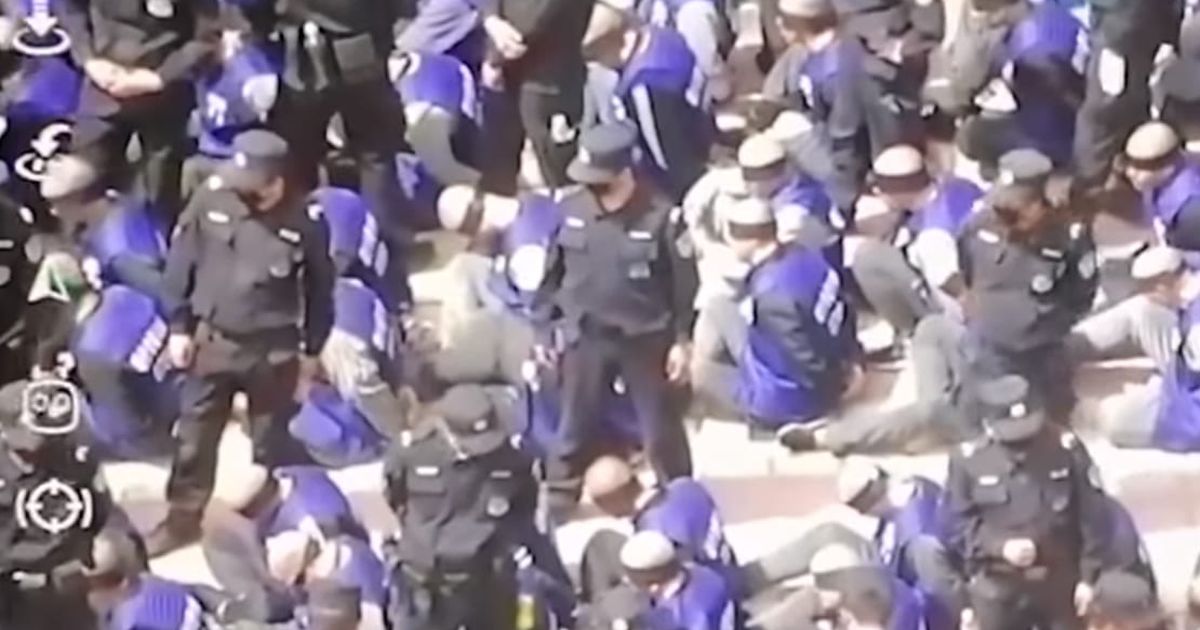 U.S. importers are starting to panic about the coming implementation of the Uyghur Forced Labor Prevention Act. The act is designed to prevent any products built with forced labor from China from being sold in the U.S.

But government agencies who were supposed to have published guidance on how companies can comply with the act have been negligent about coming up with the new rules. So importers are in the dark about whether the products they want to bring in from overseas meet the requirements of the law.

The law gives certain agencies the authority to seize any product deemed to have been manufactured using forced Uyghur labor. With supply chains already a mess, the delay in giving companies timely and adequate guidance to ensure that they follow the law.

“Our members are uncertain of what’s acceptable proof to overcome that assumption of forced labor. … We’re not really getting answers [to] a lot of those questions and what we’re hearing is ‘you just have to wait,’’’ said EUGENE LANEY, president of the American Association of Exporters and Importers, a Washington, D.C.-based lobby group. “Our fear is that you’re going to start seeing goods held at the border … only because we haven’t been provided with informed guidance.”

The Uyghur Forced Labor Prevention Act aims to insulate U.S. companies and consumers from complicity in forced labor practices in Xinjiang. The U.S. government has concluded that forced labor is systemic in the western Chinese province — one of many state policies targeting Uyghurs that constitute genocide. A report released Tuesday by Sheffield Hallam University documented the use of forced labor in Xinjiang’s polyvinyl chloride production chain.

Customs and Border Patrol published some guidance on how to comply with the law, but importers claim the guidance is inadequate.

“[The guidance] still leaves many unanswered questions,” CRAIG ALLEN, president of the U.S.-China Business Council, said in a statement. “We are expecting implementation to be messy. They have released little information beforehand, and companies won’t know many of the details of what they must comply with until the date they must comply.”

The Department of Homeland Security, which oversees the CBP, says the companies have everything they need to comply with the law.

“CBP is executing a robust engagement plan to ensure importers, stakeholders, and other interested parties have the information they need to comply with the Act,” a DHS spokesperson said in a statement. “U.S. businesses and importers have been made aware of forced labor and other concerns in the Xinjiang Uyghur Autonomous Region (Xinjiang) and elsewhere in China for some time.”

Meanwhile, the Chinese government is warning about the law’s potential negative impacts. “If implemented, the [law] will seriously disrupt normal cooperation between Chinese and American businesses, undermine the stability of global supply chains, and eventually hurt the US own interests,” LIU PENGYU, spokesperson for the Chinese embassy in Washington, D.C., told China Watcher in a statement.


Both sides are trying to cover their backsides, but that doesn’t help the companies who are importing products from Asia. The law promises to be arbitrarily enforced, which means the legal snafus are going to be worse than any supply chain bottlenecks.

Sometimes, even the best-intentioned laws fail to achieve their goals and injure innocent parties.

Brickbat: Too Close for Comfort

Biden falls while getting off his bike after a beach ride : NPR