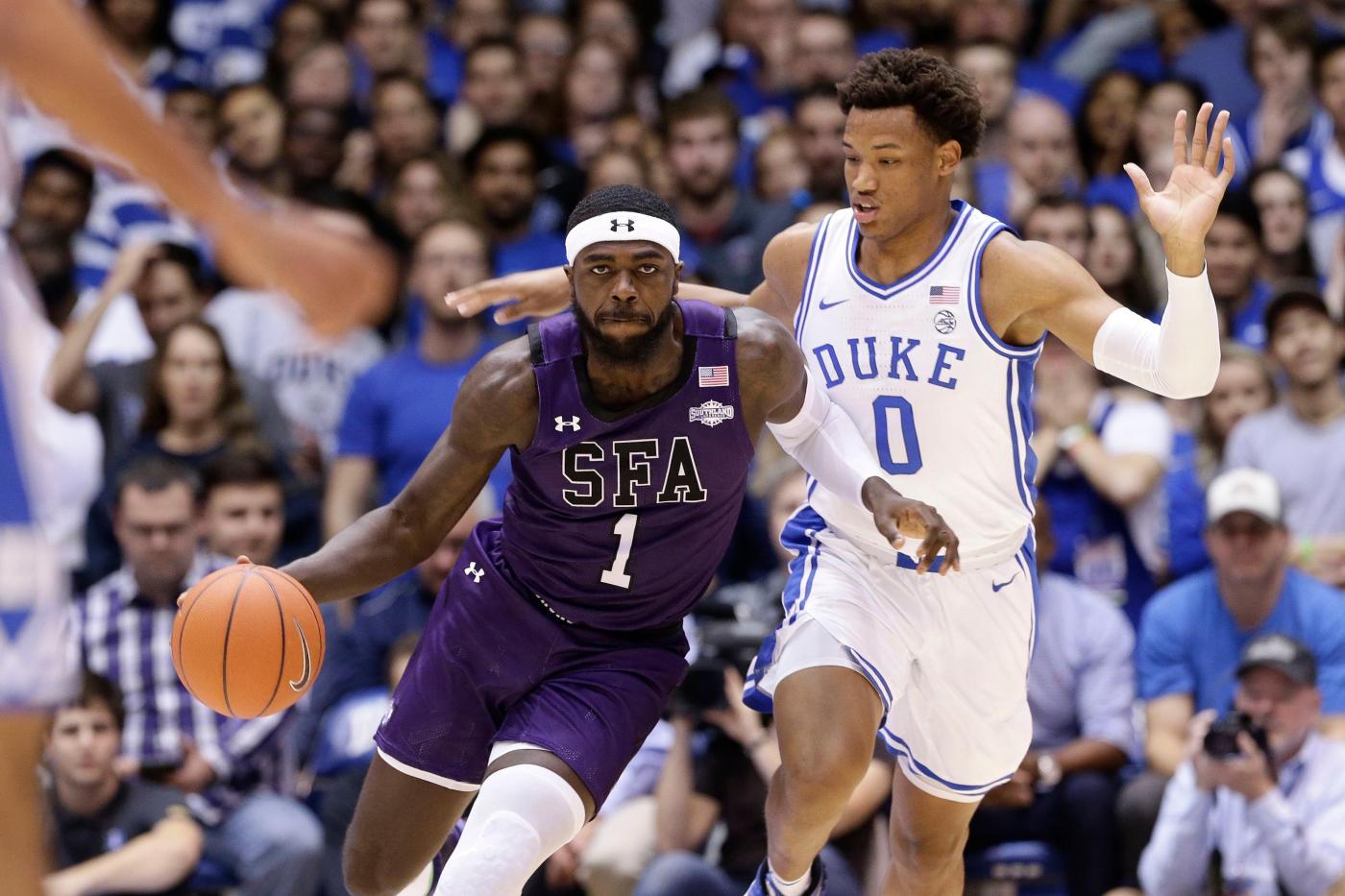 The Orlando Magic have reached an agreement with Kevon Harris on a two-way contract, multiple league sources confirmed to the Orlando Sentinel Monday morning.

Once the deal is signed, Harris will occupy the Magic’s second two-way roster spot after Admiral Schofield signed his two-way qualifying offer with the Magic on Friday to return to Orlando.

He’s spent the last two seasons in the G League and overseas since going undrafted in 2020.

Introduced during the 2017-18 season, two-way contracts are deals intended for development, with players going back and forth between a franchise’s NBA team and G League affiliate. Only players with fewer than four years of NBA experience can sign a two-way contract with a team. Each team can sign a pair of players to two-way deals.

Two-way players will once again have a 50-game limit in the regular season to be on their NBA team’s active roster in 2022-23 after the NBA and the National Basketball Players Association had scrapped that limit in 2021-22 because of teams’ COVID-19 outbreaks.

The Magic will have 18 players under contract after signing Harris — 15 on guaranteed standard contracts, one on a non-guaranteed deal (Devin Cannady), and Schofield and Harris on two-way contracts.

Teams can have up to 20 players, including two-way players, signed to deals during the offseason before having to cut their rosters down to 15 players on standard contracts (plus a pair of two-way players) before the regular season starts. That means the Magic will have to trade or waive at least one player to become roster compliant.

With the regular season not starting until mid-October, Orlando has time to make that decision.

This article first appeared on OrlandoSentinel.com. Email Khobi Price at khprice@orlandosentinel.com or follow him on Twitter at @khobi_price.

Pete Buttigieg Comes Out on Top in a New Hampshire Poll of 2024 Democrat...

Bill de Blasio says Congress needs to pass a law to ‘reign in the...