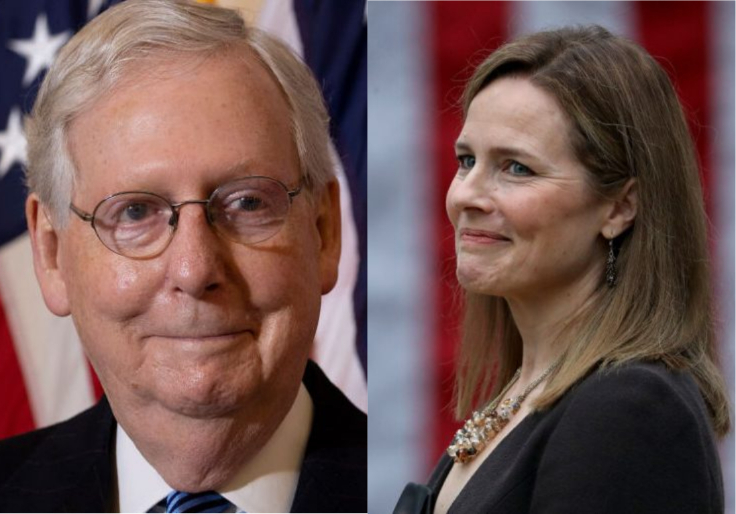 The historic decision ends constitutional protections for abortion and returns regulation of the procedure to the states. Justice Samuel Alito delivered the majority opinion for five justices over dissents from the liberal trio. Chief Justice John Roberts wrote a separate opinion declining to overturn Roe but upholding new restrictions on abortion.

“Abortion presents a profound moral question,” the decision reads. “The Constitution does not prohibit the citizens of each State from regulating or prohibiting abortion. Roe and Casey arrogated that authority. We now overrule those decisions and return that authority to the people and their elected representatives.”

Friday’s result is the end of one of the most extraordinary cases in the Court’s history. The ruling appears to closely track a draft majority opinion that leaked from the Court in May, an unprecedented and once-unthinkable breach of Court customs. The ensuing weeks saw a rise in threats against members of the Court and the attempted assassination of Justice Brett Kavanaugh, thought to hold the swing vote in the case.

Yet for all the drama of recent months, overturning Roe may not prove to be a tumultuous political event. With inflation soaring and a recession looming, abortion is not registering as a top concern for voters. Legislative action is not expected from Congress, where Democratic majorities in both houses are too slim for drastic measures. And while President Joe Biden is expected to counter the ruling via executive action, the options available to him are modest, such as relaxing regulations governing abortion pills.

Leftwing groups behind demonstrations at the homes of justices vowed to foment a “night of rage” following Friday’s decision. Those threats track a Homeland Security Department warning about targeted violence against justices, clergy, and health care providers following the leak of a draft majority opinion in Friday’s case. A gunman was arrested near Kavanaugh’s home on June 8.

There have been almost 50 instances of violence, vandalism, or intimidation at pro-life clinics and houses of worship, according to a June 16 report from Susan B. Anthony Pro Life America. Some illegal acts have targeted the Court itself. The radical progressive group #ShutdownDC blocked the Court’s vehicle entrances for several hours on Monday June 13, hoping to keep personnel from the building and “expand the current political crisis.”

The decision immediately affects the legal status of abortion across the country. Thirteen states have “trigger bans” in place, which will take effect in a matter of days or weeks. The largest of those 13 states is Texas, where legal abortions declined by as much as 50 percent following enactment of a fetal heartbeat law in 2021. Another 13 states have pre-Roe bans on abortion that were never taken off the books, or restrictions on the procedure following a certain gestational age.

Hollywood’s 1954 Thanksgiving Prayer: ‘We Thank Thee for the Privilege of Living as Free...

Christina Pushaw has a simple message for this new green-card holder now dumping on...