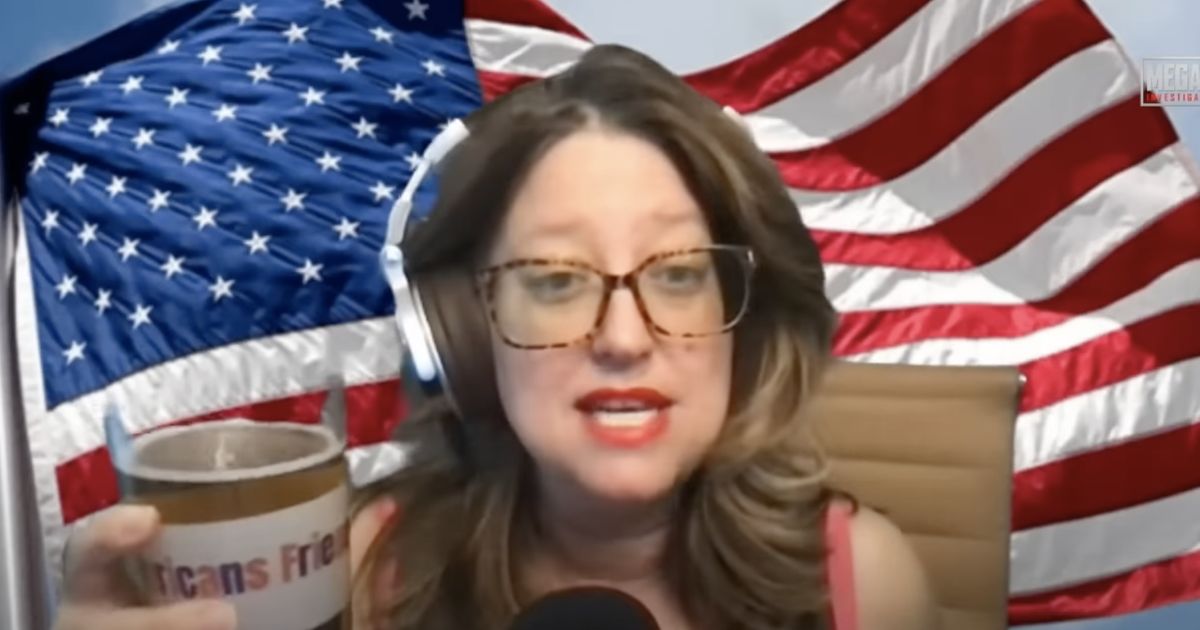 Don’t watch the January 6 Commission’s Sham Show Extravaganza without some moral support. Join me instead at 7:45 p.m. EDT for the pregame and 8 p.m. EDT for the fireworks. Let’s watch together as members of Congress try to convince America that Americans intent on violently overthrowing the government showed up for the fight without any guns.

That should be hilarious. I predict Adam Kinzinger will shed real tears, unlike Amber Heard, and Chuck Schumer will attempt to blame Donald Trump for everything including his wedgie, while studiously avoiding the fact that Schumer seems to have incited an assassination attempt on Justice Kavanaugh. Pay no attention to those disturbing facts, people! NO! This is about creating more political enemies of the state and you will be happy about it. Hit that reminder button on YouTube and I’ll see you then.

What Is the Three-Fifths Compromise? PDF

Voice actress suggests Biden set up an AR-15 buyback program and send them all...

New York City Mayor Eric Adams states his support for abortion up until the...

Quillette Podcast #191: Richard Dawkins on the Wonders of Flight