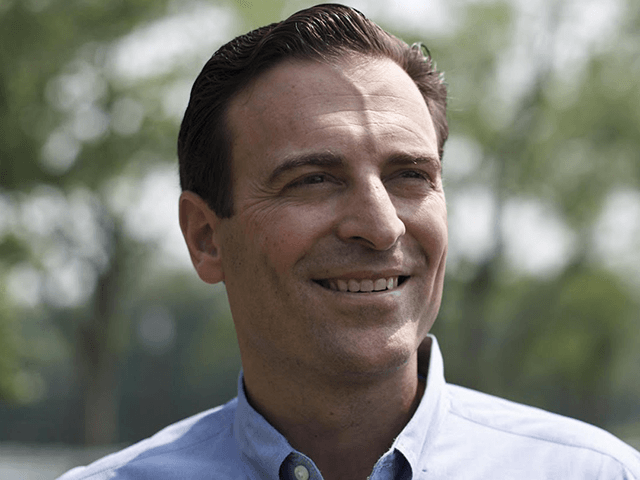 I am honored to once again earn the endorsement of the National Rifle Association and to receive an A+ rating for my record of supporting our Second Amendment liberties. The NRA’s members have been on the front lines protecting our Constitutional rights and I am proud to stand with them. As Attorney General of Nevada, I fought back against the left’s efforts to weaken our liberties and I look forward to continuing that fight as our next United States Senator.

The NRA says it gives an A+ rating to candidates who have “not only an excellent voting record on all critical NRA issues, but who [have] made a vigorous effort to promote and defend the Second Amendment.” The organization endorsed Laxalt back in 2018 when he ran for governor and also gave him an A+ rating.

Army veteran Sam Brown (R) was the only other Nevada U.S. Senate candidate to receive a rating from the NRA. The organization gave him an AQ rating, which means “a pro-gun candidate whose rating is based solely on the candidate’s responses to the NRA-PVF Candidate Questionnaire and who does not have a voting record on Second Amendment issues.”

Laxalt launched his Senate bid in August of 2021 and secured an endorsement from former President Donald Trump soon after. In early May, Laxalt scored a large endorsement from several Nevada police groups.

Laxalt hopes to unseat Sen. Catherine Marie Cortez Masto (D-NV) in the November general election, but must first go up against three other candidates in the Republican primary on June 14. Recent polling from Emerson College Polling/ The Hill showed Laxalt leading Brown by 23 points, 50 percent to 27 percent. Four percent of voters said they would support Sharelle Mendenhall, four percent said someone else, and 15 percent were undecided.

CBS News’ Robert Costa finds there are guns on display at the NRA convention in Houston this weekend – twitchy.com