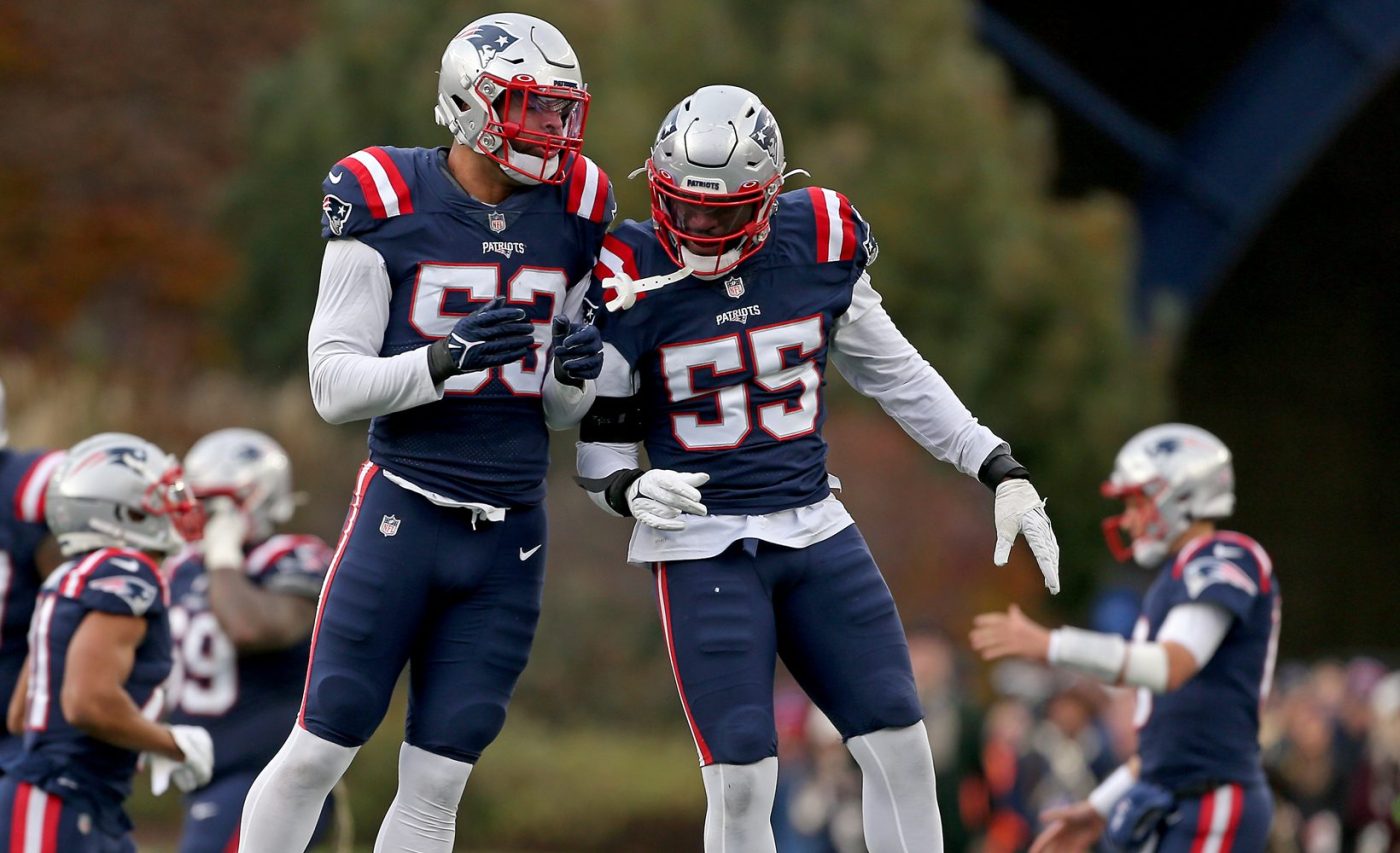 FOXBORO — Is this the year for Josh Uche?

The Patriots’ third-year pass rusher received all of the proper hype last summer, both internally and externally, as a high draft pick heading into his second season.

Uche had the opportunity, the talent, the proverbial Year 2 leap ready to spring him into a potential 10-sack season. And then … virtually nothing.

Over a dozen game appearances, Uche managed 12 tackles and three sacks. He hit quarterbacks just one other time. The Patriots instead turned to familiar veterans Kyle Van Noy and Dont’a Hightower on the edge, plus Pro Bowler Matt Judon. Uche slumped down the depth chart.

Judon is the only player remaining of that trio, and the starting spot opposite him remains vacant; another opportunity Uche’s teammates now expect him to seize.

“I think he’s going to have a breakout year,” offensive tackle Trent Brown said after Wednesday’s training camp practice. “(He) took strides over the offseason, he’s prepared through the course of the offseason. He’s ready to go.”

What makes Brown a believer?

Back in 2020, the Patriots traded up to select Uche at 60th overall out of Michigan, a program that similarly couldn’t decide where to place him. The 6-foot-3, 245-pounder oozed potential, with his unmatched get-off as an edge rusher who also had a feel for covering running backs and tight ends, something he proved at the Senior Bowl.

Still, the Patriots coaching staff, which deployed Uche at inside and outside linebacker as a rookie, hasn’t been able to develop him from a player who’s better in theory than reality. And yet if there ever was a time for Uche to arrive, following an offseason where he said he focused on visualizing his success, the 2022 season would be it.

“Trent knows. He goes against him,” Judon said Wednesday. “He sees the work that he’s putting in and he sees what he’s done so far. Josh was leading us in sacks at one point in time, so we’ve just gotta get him going. I think once he does that he’s going to be a really good player.”

Target Has the Perfect Summer Brami that ‘Fits Like a Glove’