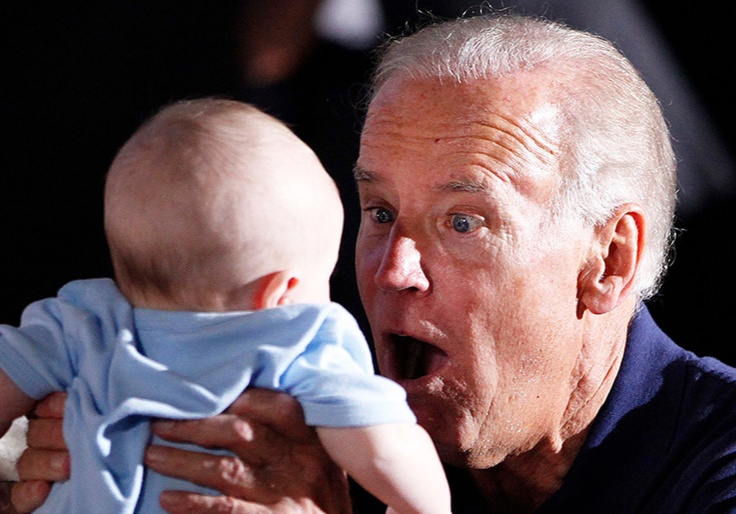 Congress is investigating the Biden administration for reportedly shipping pallets of baby formula to illegal immigrants, according to a copy of the probe obtained by the Washington Free Beacon.

Sen. Ron Johnson (R., Wis.) is asking the Department of Homeland Security and the Food and Drug Administration to provide information on the steps it is taking to combat the nationwide shortage of baby formula in light of reports that illegal immigrants detained by federal authorities are receiving “pallets” of formula at detention centers.

“As hard-working American parents struggle to find infant formula, a recent news report indicated that illegal immigrants detained by Border Patrol may not be experiencing these difficulties,” Johnson writes in a letter sent Friday to Biden administration leaders. “A member of Congress reportedly obtained photographs from a Border Patrol agent showing that shelves at a Customs and Border Protection (CBP) detention center in McAllen, Texas, are stocked with ‘pallets’ of baby formula.”

While the White House claims it is “working around the clock” to address these shortages, Johnson maintains this rhetoric is empty. He is requesting the total amount of formula the federal government owns and how much was provided to illegal immigrants since August, when supply issues began cropping up.

“The Biden administration is not doing all it can to increase product availability,” Johnson writes. “For instance, the federal government could eliminate tariffs of up to 17.5 percent and tariff rate quotas (TRQs) on imported infant formula.”

“Biden is sending pallets of baby formula to the border,” Cammack wrote on Facebook. “Meanwhile, store shelves across America are empty and moms are being told they don’t know when more is coming in. Welcome to Biden’s America where American moms and dads are last.”

With the formula shortage creating nationwide panic, Johnson says the “Food and Drug Administration (FDA), Department of Homeland Security (DHS), and United States Trade Representative (USTR) owes the public a detailed explanation about the steps the agencies are taking to ensure parents and their babies have access to infant formula.”

At the end of April, an estimated 40 percent of U.S. baby formula supplies were out of stock, according to figures disclosed by Johnson in his letter.

The White House said it is working to address the issue but has not thoroughly outlined its actions, Johnson adds.

“The assurances made by an untrustworthy administration and the lack of action do little to subdue the frustrations and anxieties of many parents that see a dwindling supply of infant formula for their babies,” Johnson writes. “The American people and parents have a right to be angry.”

Reagan at Christmas: To ‘Millions of Us, Jesus Is Much More, He Is Divine’