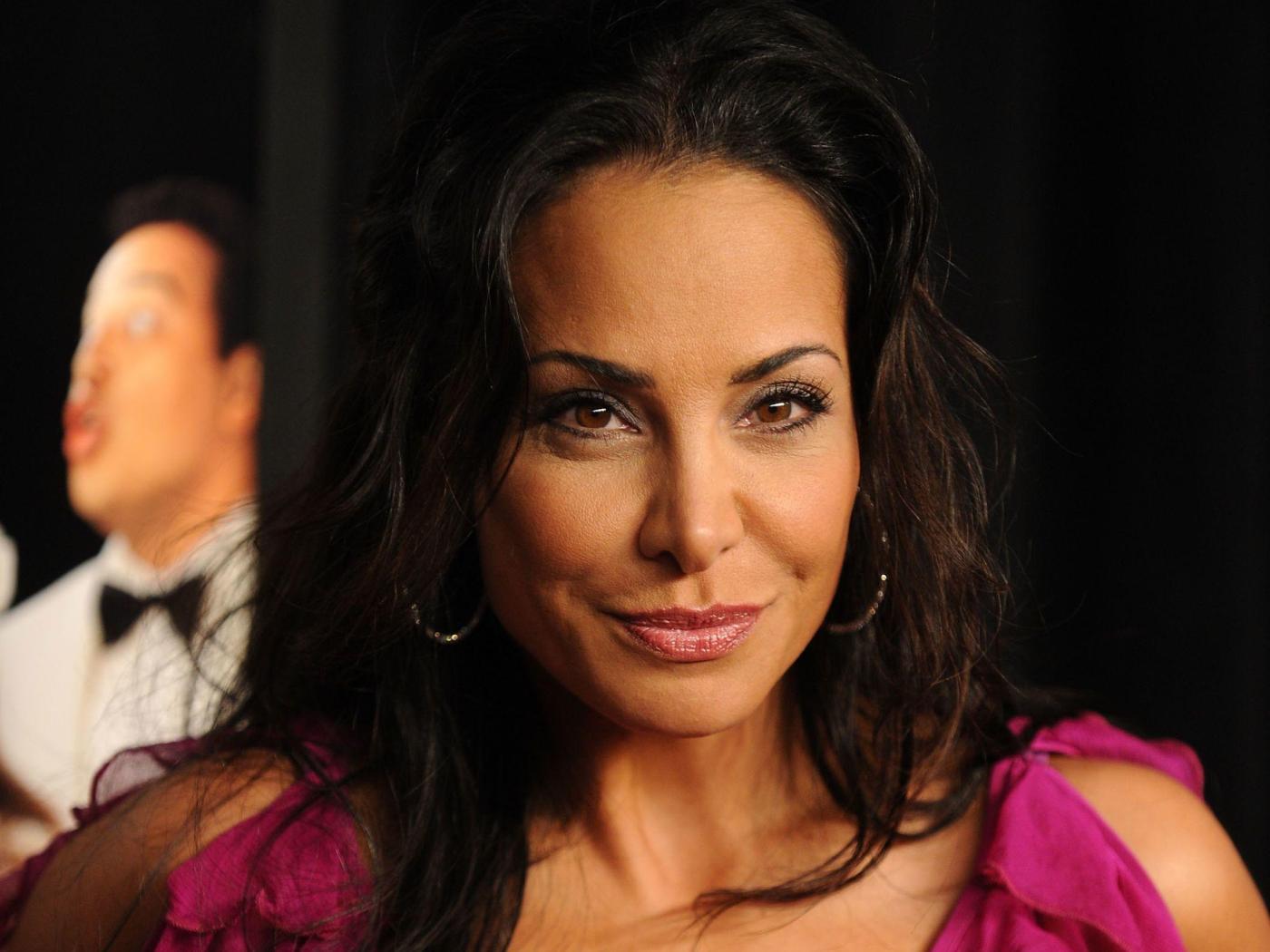 A serial con woman from Arizona pleaded guilty Tuesday to running a bogus concierge service that siphoned rich people’s money — and their kids’ college funds — to fund her swanky lifestyle.

Tracii Show-Hutsona, 53, admitted in Manhattan Federal Court to embezzling more than $1 million through her fraudulent VIP service Elite Lux Life from 2015 to 2019.

In her latest confidence scheme, she funneled cash from her wealthy clientele’s bank accounts directly into her own after first gaining their trust. Her victims included actress Joumana Kidd, the ex-wife of former NBA Nets player Jason Kidd. Show-Hutsona worked for Joumana Kidd as a personal assistant.

Show-Hutsona’s service marketed itself as the “VIP Concierge Company (SPECIALIZING IN THE GOOD LIFE) Jets-Yachts-Vacation Rentals-Exotic Vehicles,” according to court records.

The self-described “VIP and service industry” expert offered a “go-to service for wanting to enjoy the very best life has to offer,” like “last minute restaurant reservations, holiday bookings, theatre and concert, to exclusive access to clubs, parties, and special events,” according to its website.

But much of her clients’ money went to her own personal expenses.

Show-Hutsona’s reality show portrayed her and a business partner as hardworking “Homeless Millionaires.”

“They hustle hard, and put a price tag on just about anything their clients desire!” one description on YouTube reads.

In 2008, she was found guilty of wire fraud and aggravated identity theft for submitting fake invoices to a staffing agency in Japan and served six years in prison, according to the feds.

The Phoenix resident was arrested last year by the U.S. Secret Service for the VIP service scam after an investigation with the NYPD found she was regularly raiding her clients’ bank accounts. She was charged in New York because many of the transactions passed through Empire State financial institutions.

As part of her plea agreement, Show-Hutsona said she would pay $1.14 million in restitution and forfeiture fees. She faces more than three years’ prison time when she’s sentenced on Nov. 3 for wire fraud.

Show-Hutsona’s lawyers did not immediately respond to a Daily News request for comment.

Path to victory: the seats that will decide the 2022 federal election | Australian election 2022

Quillette Podcast #191: Richard Dawkins on the Wonders of Flight