Recent posts across Facebook and Twitter appear to report new information about the Supreme Court and the past presidential election.

“BREAKING: SCOTUS has voted to overturn the 2020 election results, Justices have been placed into protective care, according to a recent leaked report,” read one tweet.

But there’s a reason this news has only been reported on social media, according to The Associated Press. The claim is false.

The Supreme Court, on summer recess since June 30, did not issue a ruling to overturn the results of the 2020 election, and there is no evidence of a leaked report or justices in protective custody.

The court, in early 2021, rejected “a handful of cases” filed by former President Donald Trump and his supporters challenging the 2020 election results in states won by President Joe Biden, the AP said.

Former NFL star and current Georgia Senate candidate Herschel Walker said it’s not worth spending money to clean our air because the air will eventually end up in China.

“We in America have some of the cleanest air and cleanest water of anybody in the world,” the Republican nominee said during a campaign stop earlier this month. Herschel Walker, the Republican U.S. Senate candidate for Georgia, speaks to supporters at the Northeast Georgia Livestock Barn in Athens, Ga., on Wednesday, July 20, 2022. At a previous appearance Walker incorrectly claimed clean air from the U.S. is being exchanged for polluted air from China.
– Associated Press File Photo

Walker said the Green New Deal calls for spending on cleaning up our air.

“Since we don’t control the air, our good air decided to float over to China’s bad air so when China gets our good air, their bad air got to move,” he said. “So it moves over to our good air space. Then now we got to clean that back up, while they’re messing ours up.”

But Walker got a few points wrong, according to FactCheck.org.

The Green New Deal, a resolution introduced in the Senate in 2019, is focused on lowering greenhouse gas emissions, not traditional pollutants. Although local pollutants tend to stay local, polluted air can make its way to other areas.

But greenhouse gases mix in the atmosphere, so reducing the gasses would benefit the entire planet, not just one country or region.

Strong winds can send polluted air from China to the U.S., where the air is cleaner, but Walker is off about the exchange of air around the globe.

“The U.S. does not actively ‘clean’ air like a filter, nor does ‘bad’ air move in to displace ‘good’ air or vice versa,” FactCheck.org said.

As for the “cleanest air and cleanest water,” among other countries, the U.S. ranks 16th for air quality and 23rd for drinking water.

Computer Science Education and The Workforce 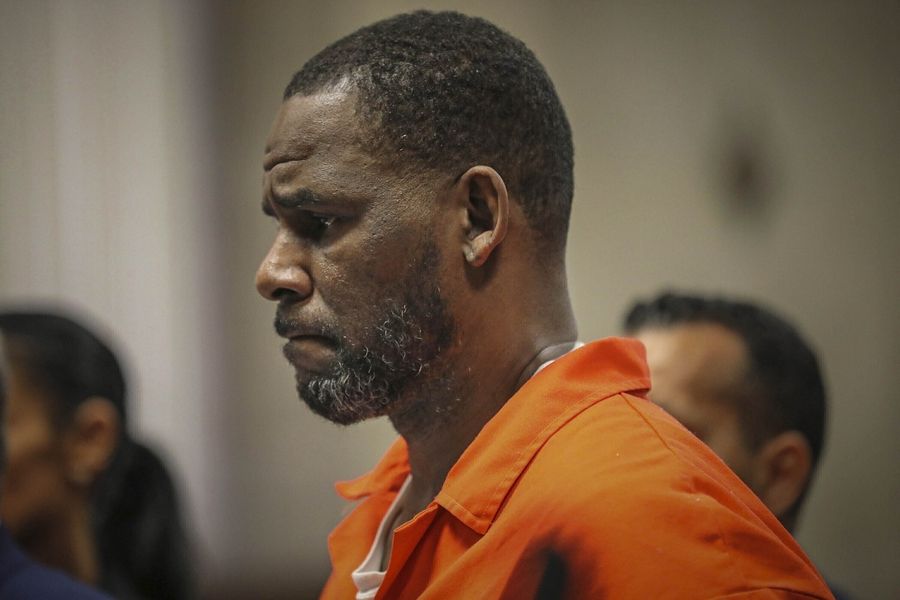 But an Instagram post claimed Kelly escaped “his New York prison only a week after being sentenced.”

The post was labeled “exclusive,” and included an ABC News logo, a photo of Kelly and a photo of a tunnel.

Kelly did leave the New York detention center, but it wasn’t through a tunnel. He was transferred to a prison in Chicago.

Robert Sylvester Kelly, 55, was moved to Chicago’s Metropolitan Correctional Center on July 12 ahead of a new trial for a different charge, set to begin Aug. 15.

Kelly is facing charges he conspired, along with two associates, to rig a child pornography case against him in Cook County.

A recent Instagram post claimed standardized test scores are used to help prisons determine how much space they will need.

“Did you know that third grade reading scores in the USA help correctional institutions predict how many beds they’ll need in the future,” the post read. “So rather than helping these babies, they just begin planning for incarceration. Welcome to America.”

But this is a false claim, according to PolitiFact, that has been repeated by people for years, including politicians Hillary Clinton, Colin Powell and Terry McAuliffe.

“This is just another ridiculous example of the prominent role that misinformation plays in this debate and how some repeat these lies for years on end,” a spokesperson from Day 1 Alliance, a trade association representing prison corporations, told PolitiFact.

• Bob Oswald is a veteran Chicago-area journalist and former news editor of the Elgin Courier-News. Contact him at boboswald33@gmail.com.

Mobility as the Key to Immigrant Success

What does the Field of Dreams game have to do with the Chicago Cubs’...