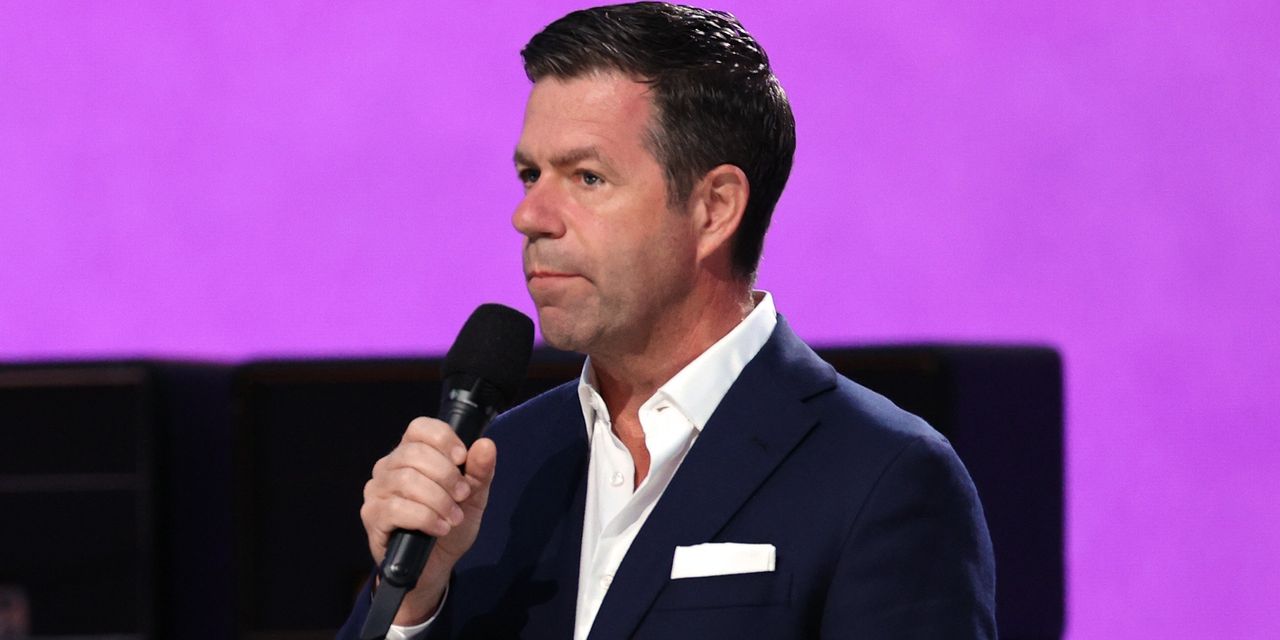 Mr. Kelly, a go-to adviser for CEOs of major companies such as General Electric Co. and Coca-Cola Co. , is handing over the CEO role to Teneo co-founder and Chief Operating Officer Paul Keary, Teneo said. It didn’t name a new chairman.

Mr. Kelly, 52 years old, apologized last week and said he would reduce his responsibilities after getting drunk and behaving inappropriately with people at an event hosted by the charity Global Citizen in early May. Mr. Kelly was drunk and touched women without their consent at the event, the Financial Times and others reported.

Global Citizen, a charity that hosts fundraising concerts to address extreme poverty, removed Mr. Kelly from its board on May 3 and last week General Motors Co. dropped Teneo as an adviser after the details emerged.

“In order to protect the employees of Teneo and its clients, and with my family’s strong support, I have decided to leave the company and resign as Chairman and CEO,” Mr. Kelly said in a statement.

Tigray Leaders Vow to Take the Fight Into Eritrea