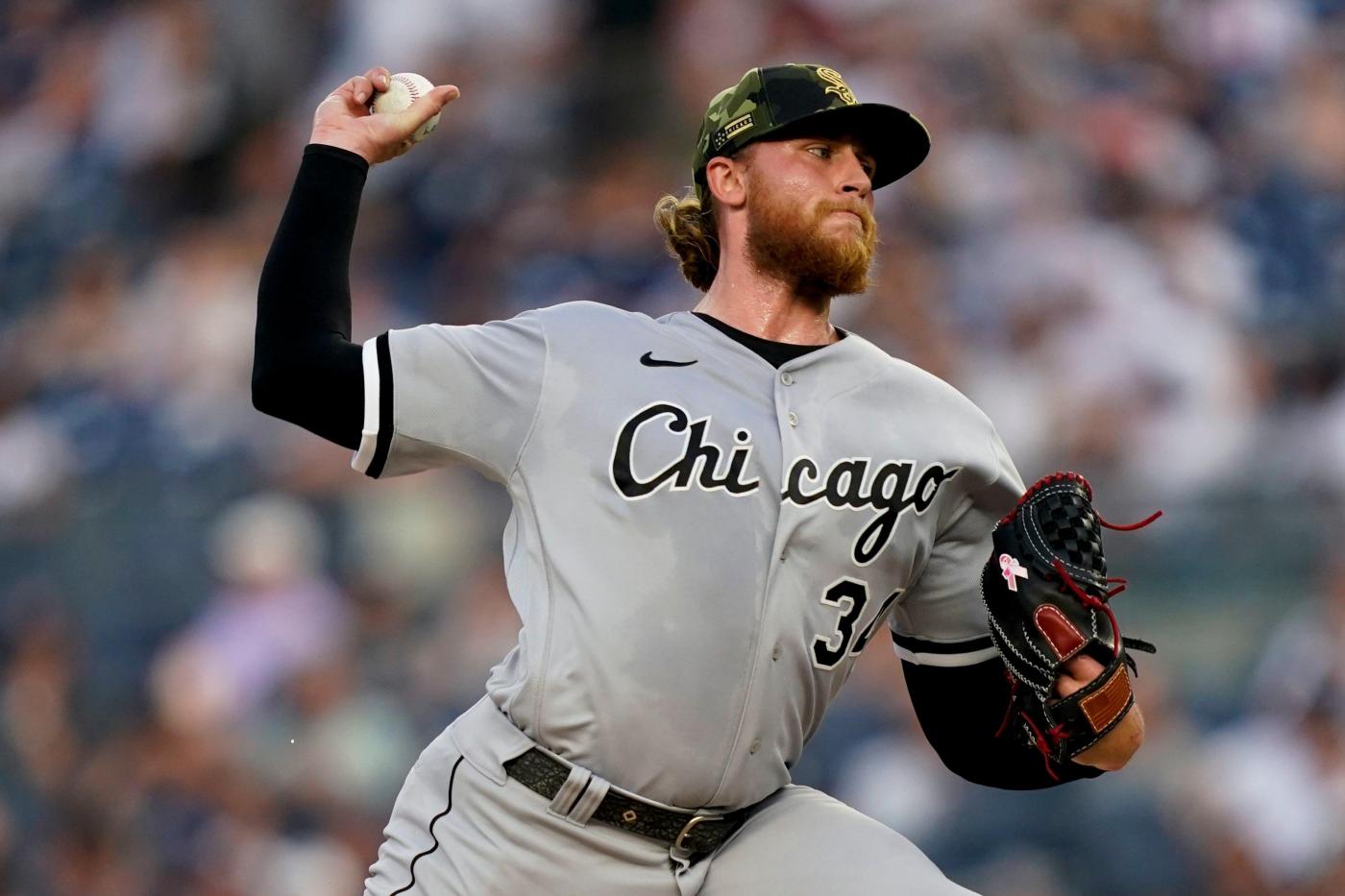 “April/May, June/July, August/September,” he said Saturday. “You like to survive (early), at least hang in there, which we have.”

The Sox are 23-24 after dropping Tuesday’s series opener against the Toronto Blue Jays 6-5 at Rogers Centre.

After going 8-12 in April, the Sox were 15-12 in May. The month featured a stretch of 17 games in 17 days from May 6-22, including doubleheaders against the Kansas City Royals and New York Yankees.

“Just played the (Boston) Red Sox and Yankees (during the month) and went 7-6,” La Russa said. “That’s a good sign. It means, like last year, we are playing with what we’ve got and we’ve got help coming.”

The Sox reinstated center fielder Luis Robert from the COVID-19-related injured list Tuesday, but he wasn’t in the starting lineup.

Left fielder Eloy Jiménez and starting pitcher Lance Lynn are on rehab assignments with Triple-A Charlotte, although Jiménez left his first game Saturday with right leg soreness and is day to day.

But now the Sox face another major challenge without star shortstop Tim Anderson, who was placed on the 10-day injured list with a strained right groin. The move is retroactive to Monday, and La Russa told reporters in Toronto that Anderson could be out for three weeks.

Through Monday, the Sox had seen their team batting average improve in May, hitting .249 for the month after a .212 average in April. But they ranked 11th in the American League in May in runs (103) and were 13th in walks (67).

“We’ve seen this group for a while now and we know the type of at-bats they’re capable of putting together,” Sox general manager Rick Hahn said Saturday. “We’ve seen games in the last week where we’ve had a more patient approach and sit on balls out of the zone and taken our walks, and as a result damage followed. That’s more of who we are.

“It’s understandable when, for whatever variety of reasons — the spring, weird start — guys start pressing a little bit when they see the numbers a little below what they’re accustomed to seeing. The guys on a whole taking a step back and stringing together good at-bats they’re capable of doing will rectify any offensive shortcomings we’ve had, and the numbers will follow.

“Occasionally you need to tip your cap to the pitcher sometimes, but we know this offense is capable of more and we’ve seen it over the last few seasons.”

Moncada has been limited recently with what Hahn said is a quadriceps injury. Moncada last started May 25 and appeared as a pinch hitter Sunday.

“Rough spring (with a right oblique strain), then the rehab assignment he sort of took his time getting his rhythm,” Hahn said Saturday. “When he first got here, he looked sort of like 2019 Yoán, which was obviously an extremely productive offensive player. I don’t know if it was issues with the leg that slowed him down, but he’s a little out of sorts.

“It’s in there. We’ve seen it in stretches. Let’s get him healthy and get him going.”

Injuries continue to be a theme this season.

The bullpen was briefly at full strength until Joe Kelly suffered a strained left hamstring May 25. He’s on the 15-day IL.

The Sox hope Lynn’s return will give the rotation a boost. He made the first of possibly three rehab starts Sunday.

The rotation has gone through some changes with the Sox designating Dallas Keuchel for assignment. May also saw the addition of Johnny Cueto and the return of Michael Kopech from the paternity leave list to pitch seven shutout innings against the Yankees.

Kopech allowed one hit and retired the first 17 batters in the second game of the May 22 doubleheader before Rob Brantly broke up the perfect game with a two-out double in the sixth. Kopech is slated to start Wednesday and Cueto on Thursday in Toronto.

June and July tend to be “the most demanding (months of the season) for a lot of reasons,” La Russa said. “Guys have to gear up for the toughness of it.”

Quiksilver’s Stranger Things Collab Will Turn Your Style Upside Down