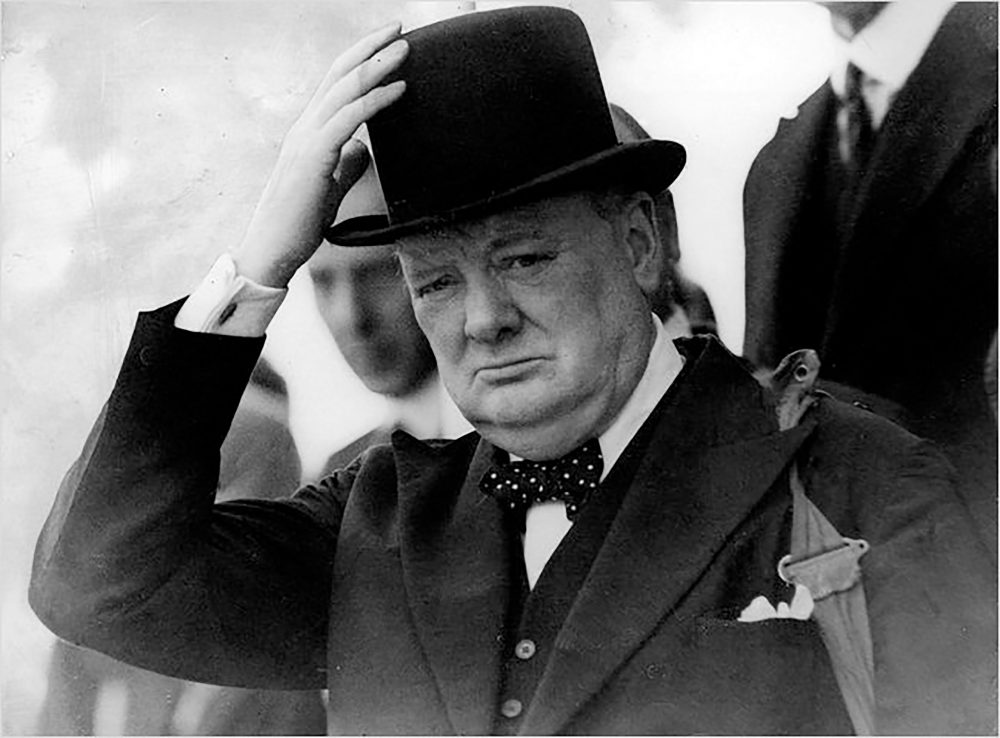 “Who was the Tolstoy of the Zulus?” Saul Bellow is alleged to have quipped some time in the early ’90s. Deploying what in today’s meme-ified political culture would probably be described as a clap back, the sportswriter and essayist Ralph Wiley responded: “Tolstoy is the Tolstoy of the Zulus. Unless you find a profit in fencing off universal properties of mankind into exclusive tribal ownership.”

Bellow would later plead the defense of journalistic misunderstanding and misrepresentation. But let’s—for the sake of argument—stick to the oversimplified, if rather unfair, version of the story: Wiley schools grumpy old reactionary. Viewed from 2022, the interesting thing about the exchange is Wiley’s appeal to universalism. Today, such an approach to culture has become passé in fashionable left-wing circles. To be woke is to espouse the importance of “lived experience,” to indulge in the very “fencing off” that Wiley denounced, and to obsess over the differences, say, between the Zulus and the Russians, rather than claim that a book could transcend them. In other words, to the in crowd of elite progressives, sticking up for a great work of European literature and what it offers to whoever might pick it up—whether they happen to be in St Petersburg or Soweto—is more than a little “problematic.”

What happened? When did the tables turn? And why do those of us who still believe in that universalism suddenly find ourselves out of step with the ideas that seem to dominate public life? More broadly, why is the West beset by a sometimes paralyzing self-loathing? These are some of the questions Douglas Murray answers in The War on the West, a book he describes in its introduction as being “about what happens when one side in a cold war—the side of democracy, reason, rights, and universal principles—prematurely surrenders.”

In his previous works, Murray, a British author now based in America, has tackled questions of cultural and identity politics on both sides of the Atlantic as well as immigration and radical Islam in Europe. The War on the West is designed for readers who, though they may see a great deal of folly in the woke reckoning that has become increasingly hard to ignore in recent years, might see it as an unserious sideshow. Murray urges readers to avoid the temptation to dismiss debates about race, history, and identity as “fringe” or trivial “culture wars.” To do so, he argues, is to “misinterpret the aims of the participants or downplay the role it will have in the lives of future generations.” At stake, he argues, is whether the West will be crippled by self-hatred and kill the goose that lays the golden egg, or whether we appreciate the West’s intellectual and cultural inheritance and use its strengths to our advantage.

The aggressors in Murray’s war come from within, and the battleground is all around us: everywhere from the pre-school classroom to the art gallery. Murray details the woke assault on a series of overlapping fronts—race, religion, history, and culture—and is at his best when picking apart the inconsistencies, fallacies, and hypocrisies in the assailants’ arguments.

Whether its the feted Ibram X. Kendi’s tautological definition of racism or the embarrassing historical ignorance of many of those put forward to argue for a statue to be brought down or a building to be renamed, there is very little there when the woke warriors’ arguments are subjected to a light grilling. As Murray demonstrates, the aggressors are also far more parochial than they think they are. Western history is, in their view, indelibly stained by racism. The rest of the world? Less so. “If other countries do have any racism, it must be because the West exported the vice to them,” says Murray, paraphrasing the argument.

Often, the mindlessness of the cultural and historical vandalism is so self-evident that Murray need do little more than lay out his opponents’ views. One of the dreariest scenes in The War on the West is a discussion at Cambridge University’s Churchill College on the “Racial Consequences of Churchill.” The panel was historian-free, and the participating academics were liberated to make all manner of ridiculous claims, recounted by Murray: The British Empire was “far worse than the Nazis” argued one; another argued that victory over the Nazis wasn’t a big deal given that “all we really did was we shifted from an old version of white supremacy to a new version of white supremacy”; a third snarkily pointed out that, actually, Churchill was at home, not on the front lines, during the Second World War. (The great wartime leader was in his late 60s when he became prime minister and, as Murray points out, saw action on four continents as a young man.)

A panel discussion at a Cambridge college is, of course, a fairly low-stakes affair in the grand scheme of things, but it is illustrative of the offensively ahistorical arguments that are tolerated if they are in keeping with the vogue for wokeness. Elsewhere, a more serious and sustained attack on Churchill and his legacy is underway. Once a universally admired national hero, the great statesman now faces a reckoning. It is an illustrative example for the British author (and this British reviewer), for, as Murray puts it: “If what Churchill did in his life doesn’t count for anything, then it is hard to see how any human action counts for anything. If Churchill’s good points cannot outweigh any bad points, then no one can ever do enough good in their lives.”

But that, of course, is the point. The bold choice of target reveals the scale of the assailants’ ambitions: “Perhaps more than any other single figure, he has been seen as an example of a great man—and a great man produced by the West.” If Churchill can be toppled, “anything might be forced upon a people so subjected and demoralized.”

Many of these arguments will be familiar to readers, but the value of The War on the West is in the shocking effect of the full battle report. Murray successfully conveys just how comprehensive the attack on Western values, culture, and history really is. The effect is energizing: a warning against the complacent eye-roll that is so tempting when faced with the latest woke insanity.

Applying present-day standards to historical figures is a fruitless pursuit no matter the target, but, as Murray identifies, it is the unevenness with which these tests are applied that gives the game away. Karl Marx’s racism and anti-Semitism, for example, has not led to the kind of reassessment that great Western leaders have been subjected to.

The War on the West will leave those who recognize the threat it identifies hungry for more. Murray fights back against the iconoclasts with vigor. But if, as Murray correctly identifies, wokeness resembles a godless religion—filling a need for cosmic meaning and its dogma trotted out unquestioningly—then there will be limits to the success of such appeals to reason. Here, Murray risks falling into the same trap as the New Atheists, who sometimes appeared to think that an especially witty enough debate-hall zinger would be enough to bring thousands of years of monotheism tumbling to the ground.

But where The War on The West is most valuable is in explaining the importance of the clash in question. A culture that finds it hard to say anything nice about itself is not one with a bright future. Does that mean the West is perfect? Of course not. But, as we are discovering, self-loathing is not a foundation on which to build a healthy society.

Oliver Wiseman is deputy editor of The Spectator World, the U.S. edition of the world’s oldest magazine.

Brewers take 2 from Cubs, Taylor HRs in both, Ashby fans 12

The Doobies Are Just Alright