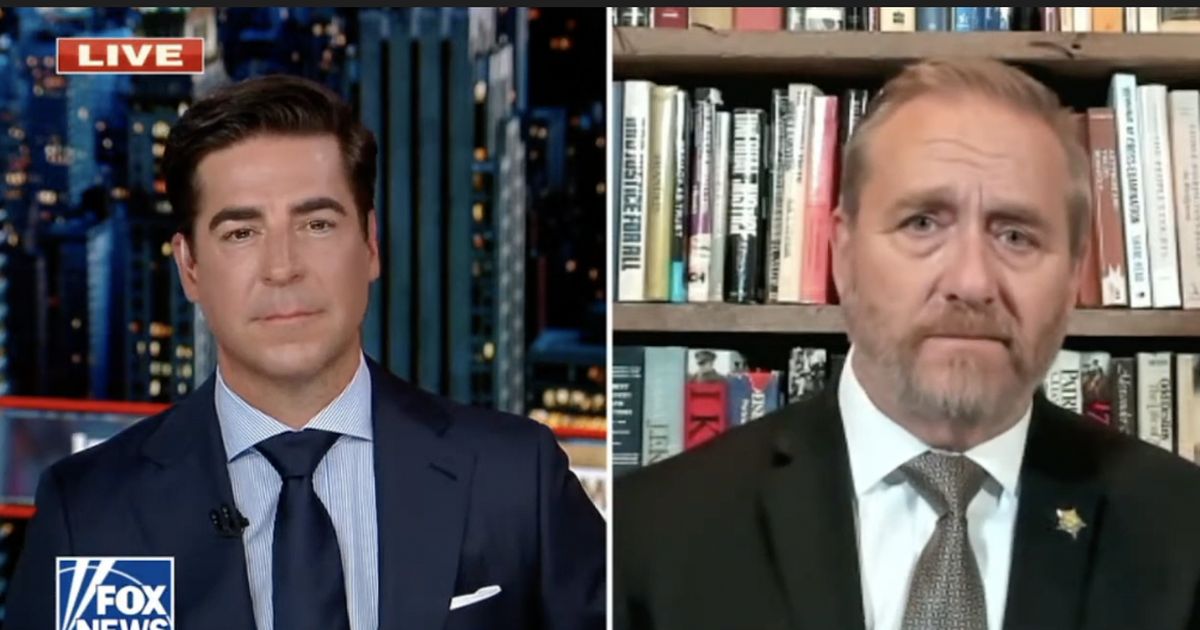 Ohio Attorney General Dave Yost went on Primetime with Jesse Watters on Fox News on Monday and dropped some serious truth bombs on the viral but sketchy story of a 10-year-old pregnant rape victim that abortionist Dr. Caitlin Bernard claimed traveled to Indiana for an abortion because of Ohio’s restrictive abortion law.

We’ve poured a lot of cold water on her unbelievable and unverifiable claims over the last week, and now Yost has weighed in with more shocking details. “We have regular contact with prosecutors and local police and sheriffs and not a whisper anywhere,” said Yost.

“Something maybe even more telling,” he continued, “is that my office runs the state crime lab. Any case like this you’re going to have a rape kit, you’re going to have biological evidence, and you would be looking for DNA analysis.” Yost then dropped a huge bomb: “There is no case request for analysis that looks anything like this.”

Watters pointed out the obvious: that the pregnancy of a 10-year-old would most likely be incest and finding DNA evidence wouldn’t be hard. “If it’s a family member it’s even an easier way to find the DNA right there! You call the father, the uncle, the grandfather, anything and get the guy’s DNA and you lock him up.”

Watters also pointed out that it’s a crime to hide child rape. “They [doctors] have to report that to law enforcement and if they don’t, that abortion doctor or any doctor should be prosecuted in your state.”

Yost agreed. “We don’t know who the originating doctor in Ohio was, if they even exist. The bottom line is it’s a crime if you are a mandated reporter if you fail to report.” Yost then went on to explain that the rape of a child in Ohio is such a serious offense that it isn’t credible that there’s no statewide manhunt. “In Ohio, the rape of a 10-year-old is life in prison. I know the prosecutors and cops in this state. There’s not one of them that wouldn’t be turning over every rock in their jurisdiction if they had the slightest hint that this had occurred there.”

Yost also agreed with my assessment of the Ohio law, which is a heartbeat bill and not based on a specific age of the unborn child, unlike Dr. Bernard falsely claimed. It also contains exceptions for serious situations like this. “Ohio has a medical emergency section, broader than just the life of the mother. This young girl, if she exists and if this horrible thing actually happened to her… she did not have to leave Ohio to find treatment.”


In my opinion, this story should now be placed in the hoax category for that one fact alone. If the child didn’t have to leave Ohio, then it was clearly a set-up to start a political riot that would hurt abortion bills all over this nation. The media and their collaborators on the left got caught in their favorite activity—manipulating the American public. Shame on them.

I also appeared on the program for breaking the story (Thanks Jesse!) and the video of the entire segment can be seen below.

“Great Replacement Theory” and the Perils of Zero-Sum World Views