On Wednesday, the rapper performed at the Kia Forum in Inglewood that included guest appearances from stars like Halsey, Travis Barker and Lil Wayne, as well as a number of other well-known artists such as Avril Lavigne, who were backstage.

It marked Barker’s return to the stage to play the drums after being hospitalized with pancreatitis last month. The two artists are known to be close friends.

“There’s a person I grew up idolizing that I became friends with and he believed in me, and never more have I wanted to jam to a song that he and I created. L.A.’s own Travis Barker, make some noise for him tonight,” said the rapper, born Colson Baker, introducing Barker as he walked onstage. 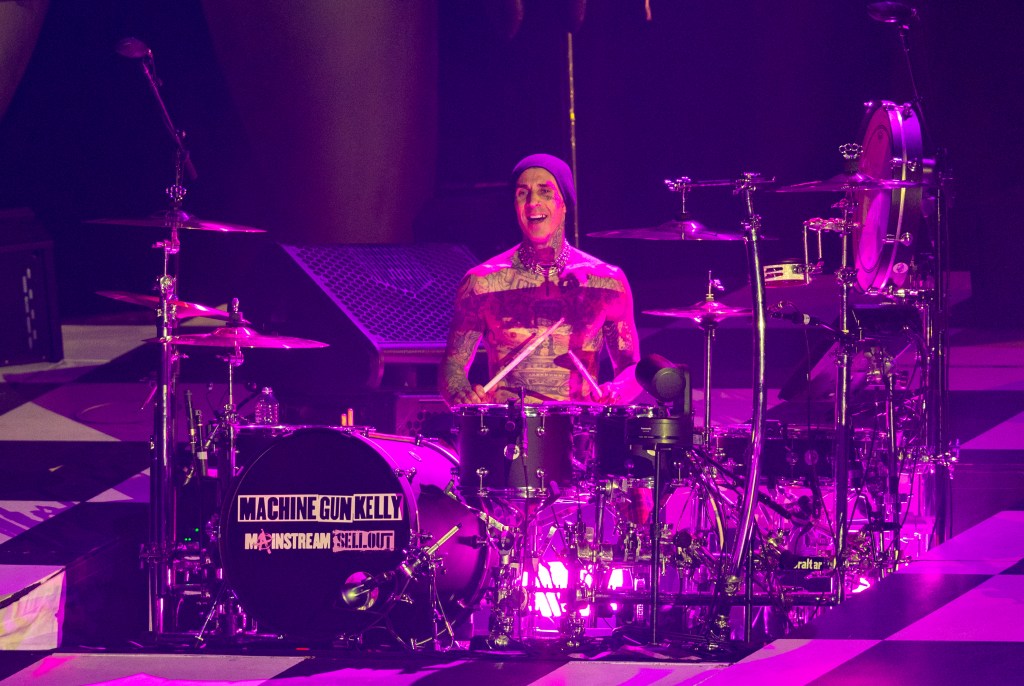 The two then performed Machine Gun Kelly’s song “Title Track,” which was released in 2020 as part of his fifth studio album, “Tickets to My Downfall.” The song was written by artist as well as Barker, Nicholas Alex Long and Omer Fedi, who was also present at the concert with his girlfriend TikTok star Addison Rae.

Also in attendance to support Barker’s return was his new wife Kourtney Kardashian. The two tied the knot in May in Portofino, Italy after two previous ceremonies in Santa Barbara and Las Vegas, the latter of which was not official, as the couple did not obtain a marriage license beforehand.

Americans’ Hard-Earned Money Isn’t Going as Far, So How Is the Administration Responding? – PJ Media 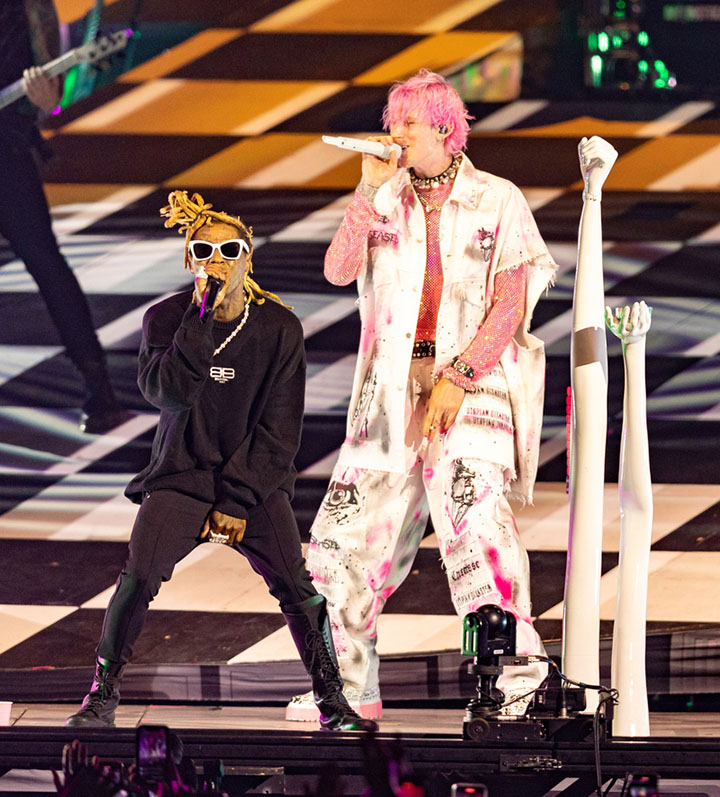 Another surprise performance came from Lil Wayne, who joined the musician onstage to sing their songs “Drug Dealer” and “Ay!”

Later on, Halsey and Blackbear joined him to perform “Forget Me Too” and “Make Up Sex,” respectively. Willow and Lavigne, both of whom opened the show, returned to the stage to sing “Emo Girl” and “Bois Lie,” respectively. 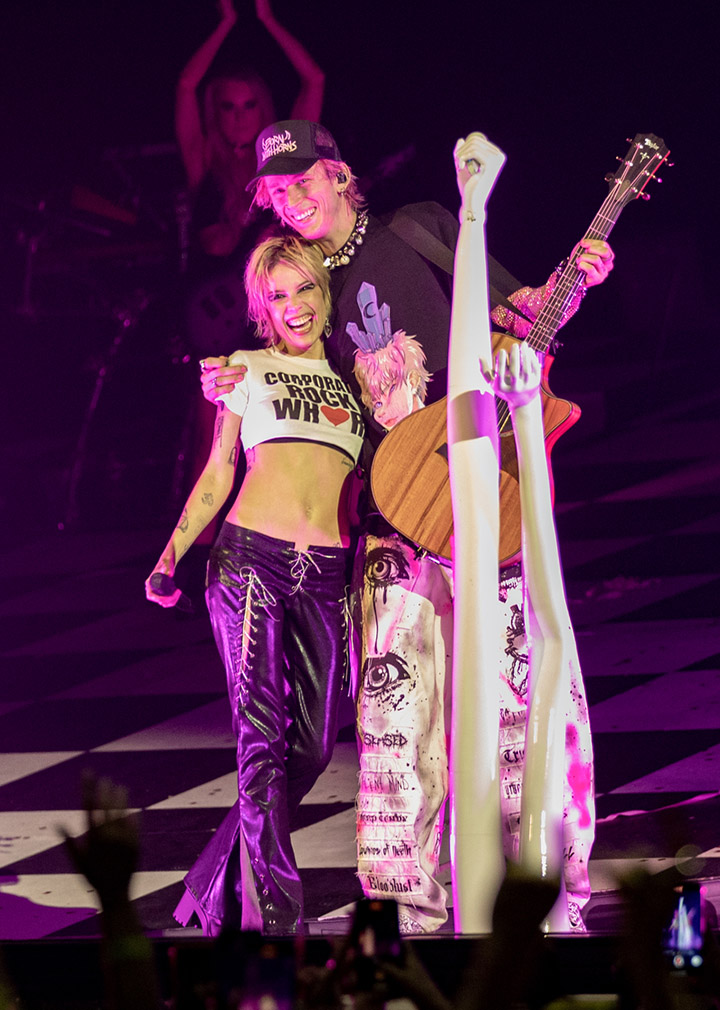