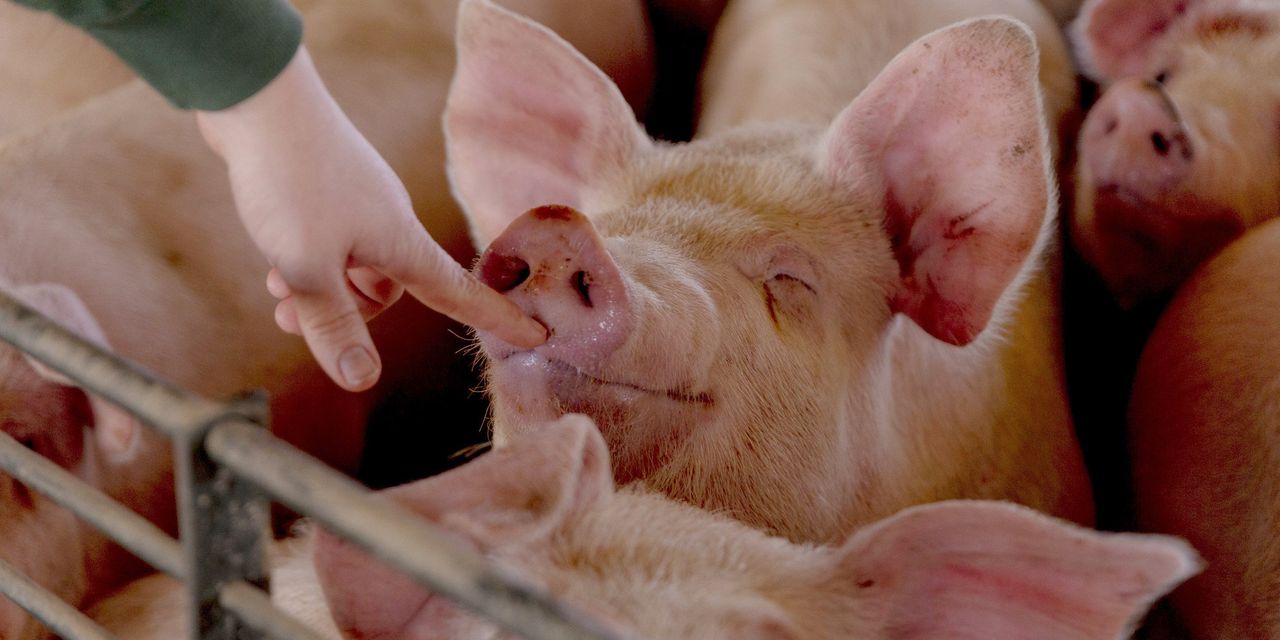 Prices for hogs in the U.S. are tumbling in the wake of China’s announcement that the country’s herds have recovered from the African swine fever.

Through last week, the most-active hog futures contract trading on the Chicago Mercantile Exchange has fallen nearly 17%, bringing the price down to 99 cents a pound—the first time it has fallen under a dollar since March. Futures have posted a slight rebound to start this week, rising 0.8% Tuesday to nearly $1.04 a pound.

U.S. prices for pork cutouts—parts of the pig such as loin or ribs—have posted a steep dive in recent weeks. Loin prices have fallen 8% in the past 10 days, while ribs have declined nearly 28%. Pork butt—commonly used for pork barbecue—has declined 14%

Driving the decline is the Chinese government’s declaration that it has rebuilt hog herds devastated by an outbreak of African swine fever in 2018. The outbreak forced the nation’s hog producers to cull roughly 40% of its hog population.

The nation’s agricultural ministry now says that its hog herd is back to more than 98% of its predisease levels—which was roughly 420 million head. The recovery comes well ahead of schedule, as China wasn’t projected to complete this rebuild until 2023.