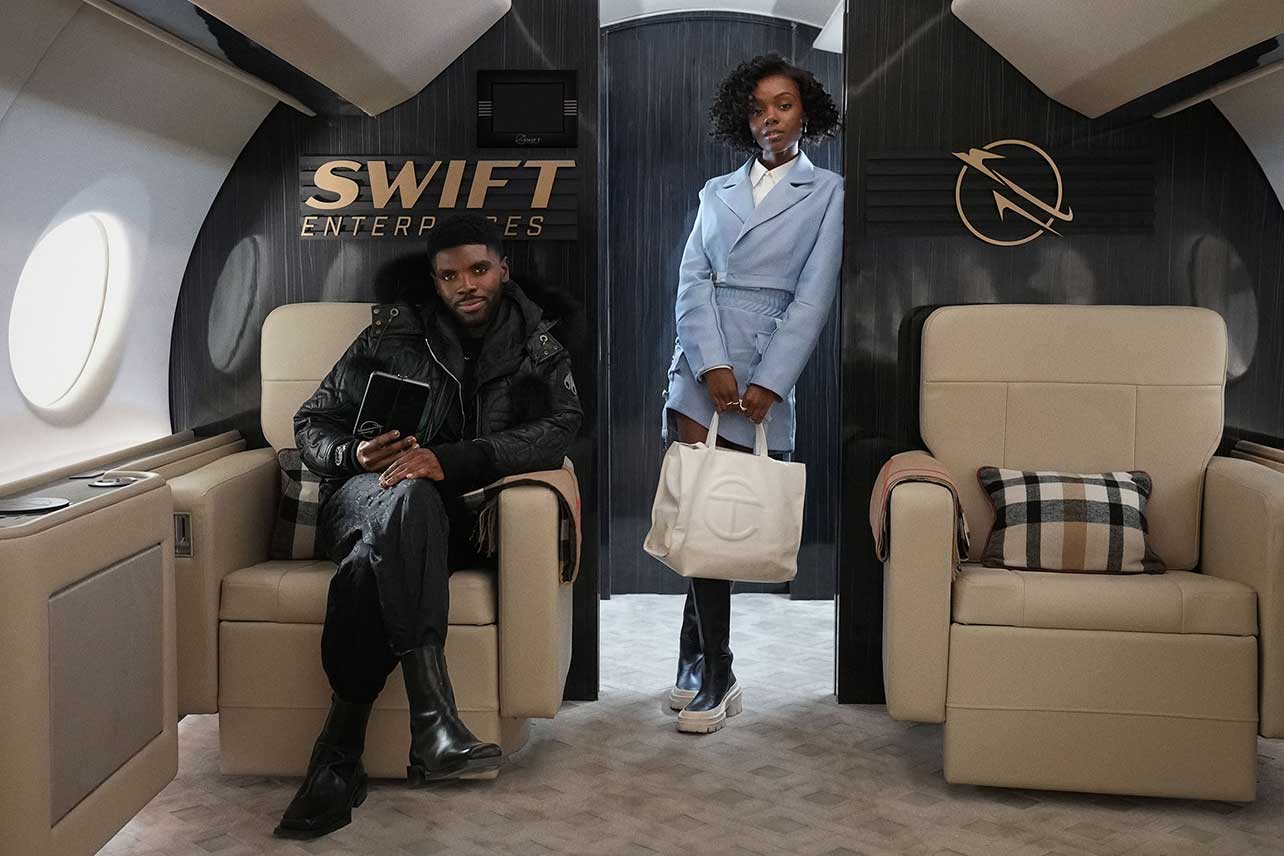 Following a brief appearance in Season 2 of Nancy Drew last year, billionaire Tom Swift is getting his own spinoff series on The CW. The upcoming mystery series follows Tom’s adventures as he navigates a dark world of conspiracies. But how, and when can you watch this spinoff series? Read on to find out!

But first, here’s part of the official synopsis for the show:

“As an exceptionally brilliant inventor with unlimited resources and unimaginable wealth, the devilishly charming Tom Swift (Tian Richards) is a man who many men would kill to be, or be with – a man with the world in the palm of his hand. But that world gets shaken to its core after the shocking disappearance of his father, thrusting Tom into a breathtaking adventure full of mysterious conspiracies and unexplained phenomena. On his whirlwind quest to unravel the truth, Tom finds himself fighting to stay one step ahead of an Illuminati-scale cabal hellbent on stopping him.”

To make sure that you remain caught up on The CW’s newest mystery series, here’s a guide to everything you need to know about Tom Swift.

WHEN WILL TOM SWIFT PREMIERE ON THE CW?

The first episode of Tom Swift will premiere on Tuesday, March 31.

WHAT TIME WILL TOM SWIFT AIR ON THE CW?

The Nancy Drew spinoff series will air at 9/8c, following a new episode of Superman and Lois.

Visuals Help You Communicate – About Writing: A Guide

HOW TO WATCH TOM SWIFT ON THE CW:

New episodes of Tom Swift will be available exclusively on The CW, with new episodes available to stream the next day on cwtv.com and The CW app. If you don’t have cable and still want to stay caught up live, you can do so with a subscription to TV streaming services such as fuboTV, Hulu + Live TV, DIRECTV STREAM, and Youtube TV.

WHO IS IN THE CAST OF TOM SWIFT?

Tian Richards stars as the title role of Tom Swift. He’s joined by Ashleigh Murray as Tom’s best friend Zenzi, Marquise Vilsón as his bodyguard Isaac, April parker Jones as his mother Lorraine, and LeVar Burton as the voice of Tom’s AI, Barclay.

IS THERE A TRAILER FOR TOM SWIFT?

Yes! Scroll up for a glimpse at what’s to come.

The Worst of Sean Patrick Maloney