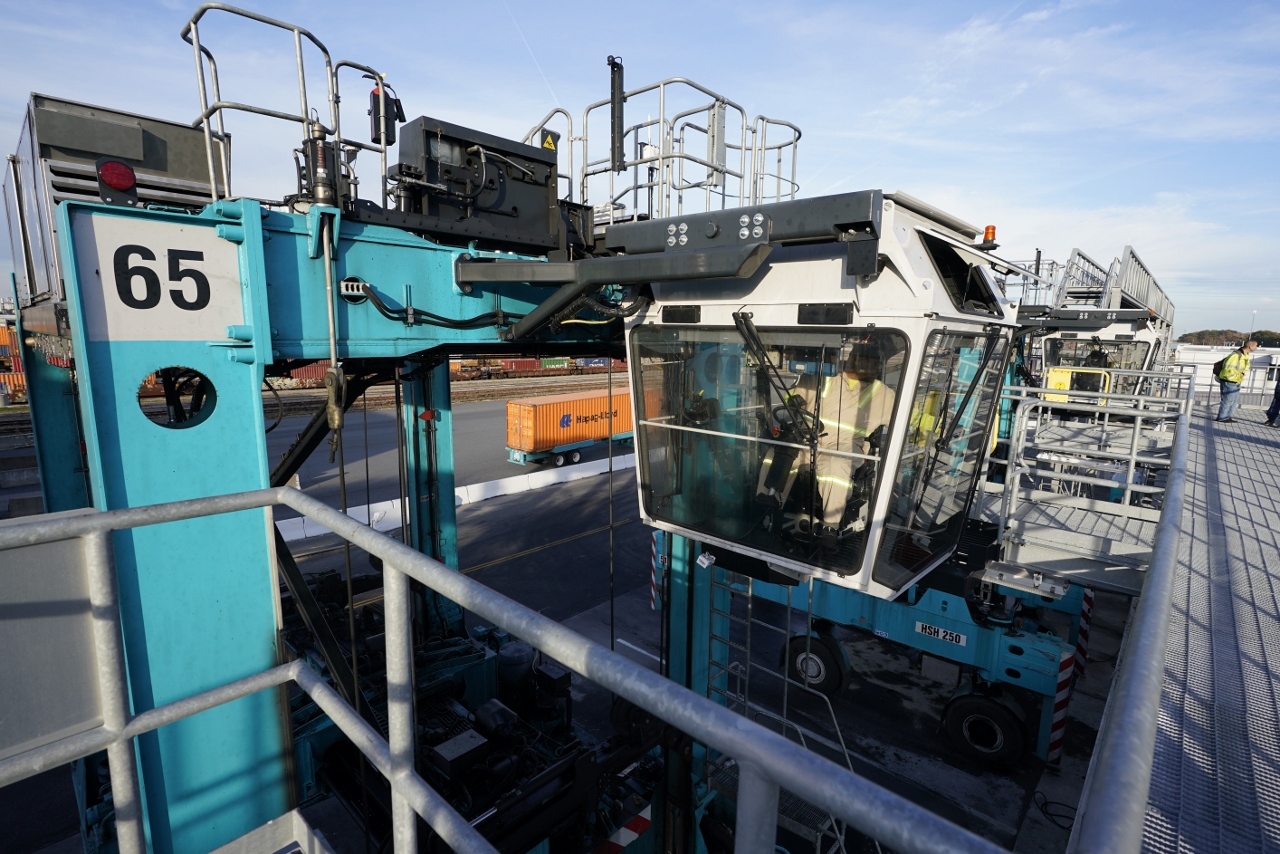 Democrats used to be known as the party for working people. Now it’s gained a name as the party of giving away free stuff.

It does still court those who hold down jobs — but favors the type who went to college and are not keen on paying back their student loans.

Those with non-degree occupations, such as truck drivers, factory workers and people who labor on railroads and in ports are an afterthought. But inattentiveness to the rank and file is not only affecting the party’s voting base, it’s undermining America’s ability to compete on a global scale.

As Politico reported, for years the U.S. has spent far less on training its workers than most other wealthy nations, which is contributing to the supply chain woes caused by the pandemic.

Economists say one reason for the current two-openings-for-every-worker employment situation is the failure to effectively prepare workers for in-demand roles. Many of the shortfalls are in supply-chain critical sectors, including trucking, manufacturing, railroads and ports.

“Industries are having troubles getting workers right now; a lot of that is that they’re not skilled up or are trained to do work in those industries, because they’ve left and gone to other industries,” Labor Secretary Marty Walsh said recently in a classroom at the Apprentice School in Newport News, Va., which trains shipbuilding workers. “Right now is the time to make sure we continue to make investments in workforce development (and) job training.”

If anything qualifies as a cornerstone of infrastructure, training our workforce would be at the top of the list. And yet, Democratic candidates campaigned ad nauseum for the right of college grads to walk away from millions in debt.

Here’s a better use for that money: workforce training programs, stat.

“This is a crisis point,” said Boston University professor Scott Solberg, vice president of research for the Coalition for Career Development Center. “We have to have a national conversation about how we’re going to elevate career readiness, because it’s all about economic competitiveness.”

Upgrading job skills and investing in workers is anathema to the Universal Basic Income crowd. Americans should receive money just because, they reason. It’s a right. Punching a clock reeks of capitalism.

The problem is, a robust workforce keeps the economy strong, growing and able to compete with global rivals.

Instead of blaming corporations for making money and vowing to tax them into the next century, how about working with them to beef up training programs? And government skill-boosting projects will have a much better payoff for citizens and the country than mailing checks to unemployed would-be Democratic voters.

D.C. is seeing the light. The Labor Department is working to expand apprenticeships in careers along the supply chain, including by its recent creation of a pilot program to recruit and train more truck drivers.

This is a good start — but more is needed. Both the private and public sectors need to put serious muscle into workforce training.

Our future depends on it.

10th Amendment of the Constitution PDF

Why Is Everyone Freaking out About Kathy Barnette? – RedState