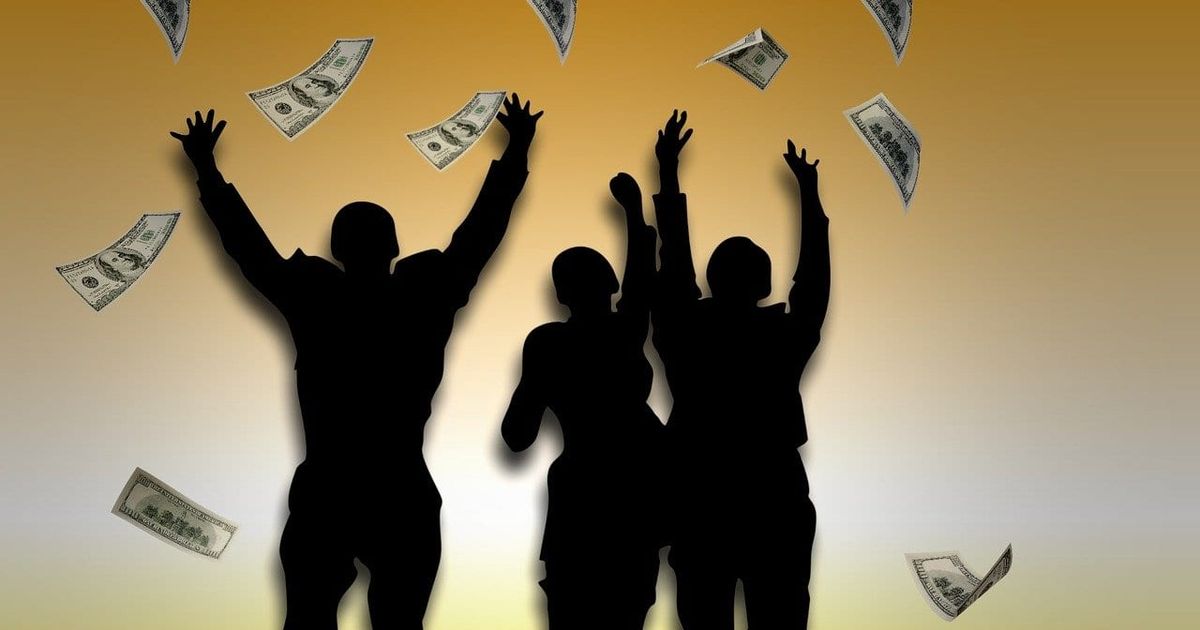 A ludicrous suit from a woman who claimed she contracted a sexually transmitted disease in her ex-boyfriend’s car has been affirmed by a Missouri state court of appeals.

The court upheld a decision by an arbiter who said Geico insurance company was liable for the woman’s condition because the male policyholder never disclosed the fact that he had caught the human papillomavirus and made no effort to protect the woman from the disease.

The woman — named only “M.O.” in the lawsuit — sued Geico for $5.2 million and the appeals court upheld that judgment.

According to court documents, the woman, identified as M.O., and a man, who were in a relationship, had sex in the man’s car. She contends she contracted HPV, human papillomavirus, because the man did not tell her he had the disease. HPV can cause cervical cancer, certain other cancers and genital warts.

In February 2021, M.O. notified Geico she planned to seek a $1 million insurance settlement against the man. She argued the man’s auto insurance provided coverage for her injuries and losses.

The insurance company refused the settlement offer, saying the woman’s claim did not occur because of normal use of the vehicle, according to court documents.


The prospects for the woman to see anything from this lawsuit are slim. The appeals court was not ruling on the merits of the case, only on the arbiter’s ability to grant an award.

Geico has now filed suit in federal court, hoping to find some sanity there.

The insurer asked for the award to be tossed out, claiming the judgment violated its rights to due process, but its request was denied and it appealed.

On Tuesday, the three-judge panel found that the lower court did not err by denying Geico’s motions, saying the company did not have a right to “relitigate those issues.”

One of the judges concurred but said the company was offered “no meaningful opportunity to participate” in the lawsuit and existing law “relegat(es) the insurer to the status of a bystander.”

Geico was not allowed to participate in the lawsuit at all. That would seem to violate the company’s due process rights.

In federal court papers, Geico has said it never had any responsibility to defend the boyfriend, identified only as “M.B.,” because it should be on the hook only for damages coming “out of the ownership, maintenance or use of the … auto.”

“M.O.’s alleged damages have no nexus to the ownership, maintenance, or covered use of the 2014 Hyundai Genesis,” the company said in a federal court filing last year.

“In other words, the vehicle’s covered use did not cause M.O.’s alleged injuries; instead, her injuries arose from an intervening cause — namely, her failure to prevent transmission of STDs by having unprotected sex.”

Hopefully, a federal court will make quick work of this nonsense.

Treasury Secy. Yellen says Biden admin. has done everything it can to bring down...