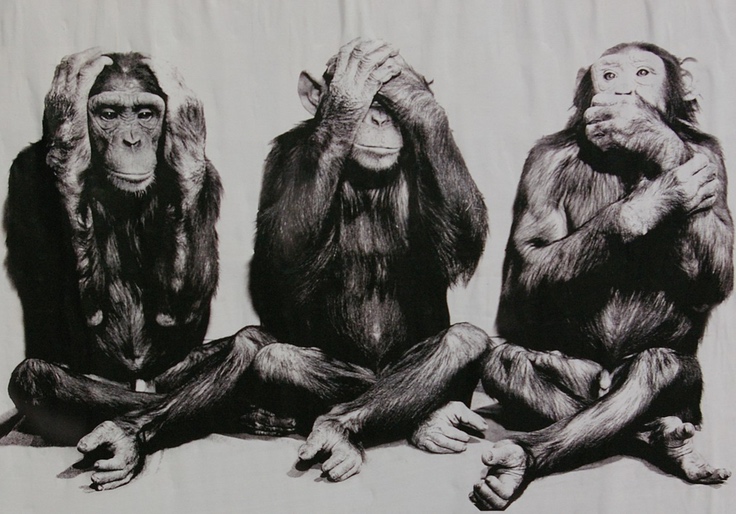 The World Health Organization announced that officials are working to rename the monkeypox virus after a group of scientists called the moniker “discriminatory and stigmatizing.”

“WHO is also working with partners and experts from around the world on changing the name of monkeypox virus, its clades, and the disease it causes,” organization director-general Tedros Adhanom Ghebreyesus said in a Tuesday media briefing. He said WHO will announce the new name “as soon as possible.”

This is not the first time that health officials have declared a disease name discriminatory. Soon after WHO in early 2020 named the novel coronavirus “COVID-19,” journalists wrote that calling the disease, which originated in China, “the Wuhan virus” or “the China virus” is racist. The Chinese Communist government at the same time launched a propaganda campaign to deny that the disease originated in China, the Washington Free Beacon reported.

During the pandemic, WHO covered up China’s hesitation to report on the COVID-19’s dangers, then falsely claimed that human-to-human transmission was unconfirmed. WHO officials, including Tedros, publicly praised China’s transparency as the regime withheld information.

The announcement comes after a group of almost 30 scientists said that changing the virus’s name is an “urgent need,” arguing that “continued reference to and nomenclature of this virus being African is not only inaccurate but is also discriminatory and stigmatizing.”

Dog chased by gorillas after wandering into zoo enclosure

Monkeypox got its name when scientists observed the pox-like disease in an African monkey colony. The first human case was reported in 1970 in the Democratic Republic of the Congo. The groups of organisms that cause monkeypox, also known as clades, are named for the regions of Africa—West African and Central African/Congo Basin—in which scientists first found them.

What Is the Difference Between Memorial Day and Veterans Day?

Pope Francis fuels speculation that he might soon retire