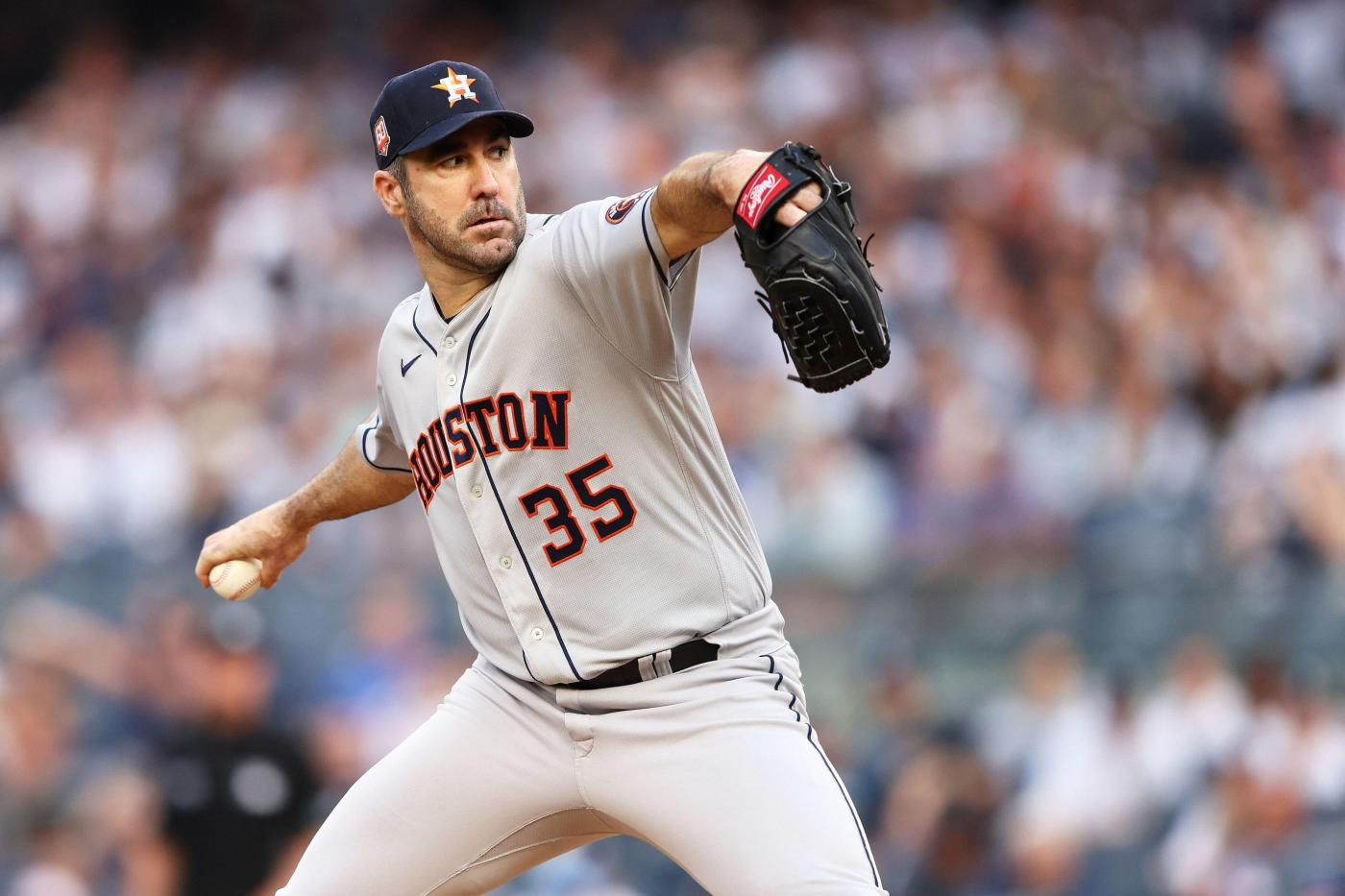 Playing in front of a sellout crowd at Yankee Stadium that could best be described as feral, the Yankees and Astros were locked in a staring contest for five innings.

The Astros finally broke through in the sixth, thanks to a three-run, bat-flipping homer by Kyle Tucker. At just 25 years old, nestled in the Houston batting order after mainstays Jose Altuve, Michael Brantley and Alex Bregman, one slot behind breakout sensation Yordan Alvarez, Tucker is often the overlooked man in this monstrous lineup.

After making a spring-loaded jumping catch at the wall on Thursday and pumping this critical home run in the Astros’ 3-1 win Friday, Tucker is making sure Yankee fans will remember his name.

They already knew Justin Verlander, who had made 22 career regular season starts against the Yankees entering Friday. The 23rd was spectacular, as the ageless wonder threw seven innings of four-hit, one-run ball.

Luis Severino kept pace with Verlander through the first five innings but cracked in the sixth when Tucker took him deep. That inning ended up being the only blemish on his night, as Severino departed for Ron Marinaccio after six frames. For his fifth straight outing, Severino struck out at least seven hitters.

Verlander, 39, went about things differently, only getting three punchouts, but the wily veteran maneuvered his way through the Yankees lineup nonetheless. Aside from Giancarlo Stanton’s opposite field home run into the second deck — his second in as many days — the Yankees couldn’t manage much hard contact off Verlander. Even when he was hit squarely by a line drive comebacker in the seventh inning, the still spry pitcher recovered and threw to first for the out.

Unlike on Thursday, the Houston bullpen shut things down to secure the win this time. Phil Maton got through the top of the order in the eighth without getting pulverized, a tall order for most pitchers this season. Arguably the two biggest pitches of the game came in Maton’s squabble with Aaron Judge.

Facing a 1-1 count, Maton boldly threw a fastball in the zone that Judge swung through. His 1-2 pitch was a 74 mile per hour curveball that turned the MVP favorite into jelly, getting a massive out with the tying run on first base. After walking Anthony Rizzo, Maton also came back for silencing strikeouts of Stanton and Josh Donaldson. Rafael Montero took the final three outs, albeit eventful ones, instead of regular closer Ryan Pressly.

It hasn’t happened much this year, but on Friday night the Yankees were beaten by a team that just flat out played better than them. On both sides of the ball, Houston outdid the men in pinstripes.

On this night, Houston applied ear muffs to drown out all the boos and cheater chants, securing a statement win to even up this juicy four-game set.

Joe Biden says ‘everybody should be concerned’ about the recent spread of monkeypox that...